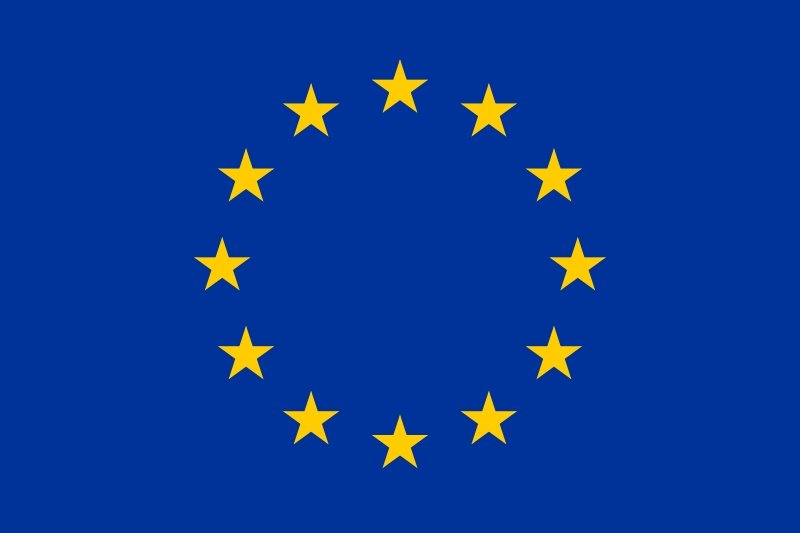 The European Commission’s Scientific Committee on Consumer Safety (SCCS) has confirmed the safety of two chemicals used as lightening agents in cosmetics.

Lightening chemical hydroquinone is banned under EU cosmetics regulation, yet the SCCS has confirmed that chemicals 4-hydroxy-phenyl-β-D-glucopyranoside (β-arbutin) and nano methylene bis-benzotriazolyl tetramethylbutylphenol (MBBT) are safe for use in cosmetic products, under certain conditions.

The use of β-arbutin in face creams, at a concentration of up to 7 percent has been approved, provided that this does not result in the release of hydroquinone over one part per million (1 ppm).

The committee has confirmed that in its nanoform, MBBT in its nanoform, is safe for use as a UV-filter in dermally applied cosmetics, as long as the concentration does not exceed 10 percent, and the substance it is added to adheres to physico-chemical specifications.

However, the SCCS has noted several concerns regarding MBBT that will be monitored as new data becomes available. These include possible environmental effects, irritation effects and potential bioaccumulation in selected tissues.