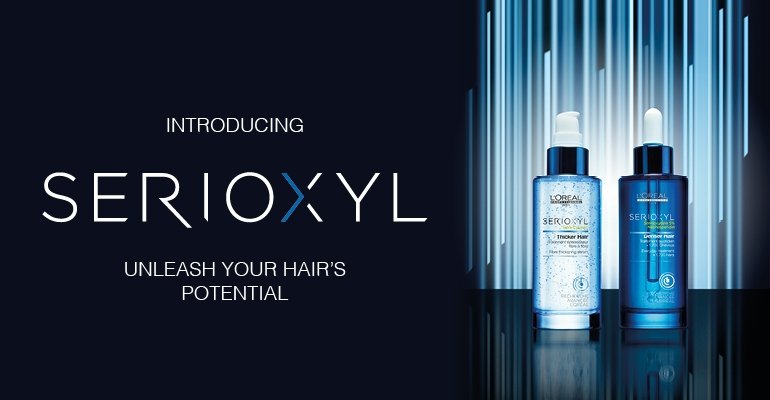 According to the report, strong double-digit growth in Eastern European markets such as Russia and Turkey boosted the entire region’s performance, although sales in more mature markets such as Italy and Spain remain stagnant.

Globally, the salon hair care market reported growth of three percent. Conditioner is the fastest growing category, helped by the increasing popularity of treatments. According to the report, a new variant of bond multipliers, used to reduce breakage during a coloring treatment or as a standalone remedy, is fuelling growth.

New product launches in the shampoo and conditioner category are increasingly centred around scalp health reflecting increasing consumer concerns over thinning hair, hair loss and dandruff. Innovation in the hair coloring market, meanwhile, is helping the sector to outpace the market thanks to products targeted at an aging population as well as those inspired by fashion trends.

L’Oréal is the undisputed industry leader with a quarter of global sales. Proctor & Gamble currently occupies second place, although the company recently indicated that it is considering the sale of its professional hair care portfolio, leaving the top five open to change in the near future. Henkel has strengthened its position in the market with the acquisition of TSG’s professional brands. Watch this space.