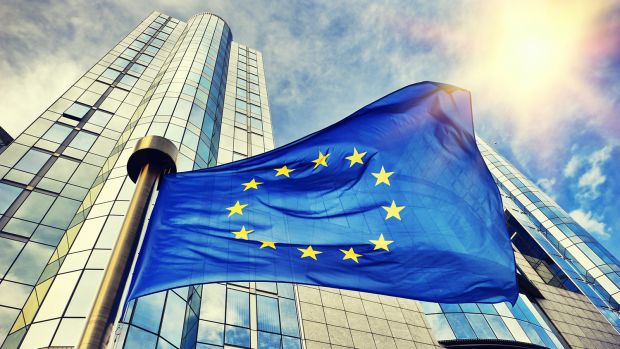 THE WHAT? The European Commission has published a draft amendment, which will set an extra labelling requirement for some 56 fragrance allergens, according to a report published by Chemical Watch.

THE DETAILS The new substances include synthetic scents menthol, terpineol, linalyl acetate, camphor, vanillan and geraniol derivatives as well as natural essential oils such as ylang ylang, cinnamon and lavender.

The legislation allows a transition period of three years and five years for non-compliant products to be withdrawn from the market. It is expected to be adopted in the first half of next year.

THE WHY? The draft amendment follows a 2012 SCCS Opinion identifying these 56 allergens, which have been found to cause adverse reactions in humans.