European Commission sets guidelines for cosmetics made in Israeli settlements 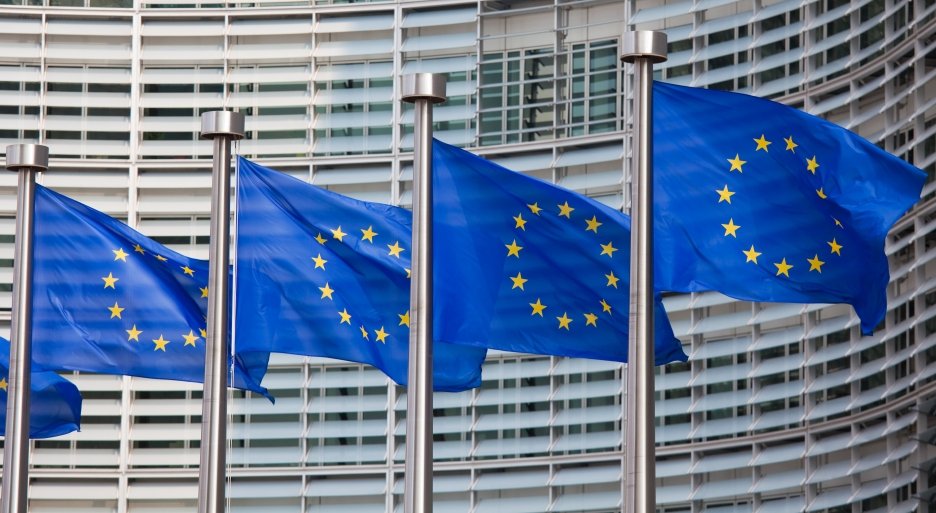 The European Commission has reached a decision that cosmetics made in Israeli settlements on occupied Palestinian and Syrian land must be clearly labelled as such.

The decision has been met with contempt by Israeli Prime Minister Benjamin Netanyahu who suggested the EU should be ashamed of itself. Indeed, the EU deems any settlement constructed in the West Bank and East Jerusalem a violation of international law; Israel disputes this.

Jerusalem has threatened to retaliate following the decision, with the Israeli foreign ministry summoning the EU ambassador to Israel and stating it would suspend diplomatic dialogue in the short term.

The decision was made at a meeting held in Brussels on Wednesday, where the European Commission adopted an ‘indication of origin of goods from the territories occupied by Israel since June 1967.’ These areas are classed as the Gaza Strip, the West Bank, including East Jerusalem, and the Golan Heights.

Cosmetics are among the range of products that will now need clear labelling, with suggested wording for products that originate from settlements having ‘Israeli Settlement’ added in brackets at the end of the sentence, such as ‘Product from West Bank (Israeli Settlement)’. Meanwhile those that don’t originate from settlements could have wording such as ‘Product from Palestine’ or ‘Product from West Bank (Palestine Product)’.

The Commission stated that the guidelines are not political but instead clarify existing consumer protection rules to ensure they’re interpreted and implemented uniformly.

Israeli Energy Minister Yuval Steinitz has said the labelling smacks of discrimination and anti-Semitism. While the Israeli ambassador said the action would create consequences, although details about what the consequences are have not been given.

Israel’s foreign ministry said, “We regret that the EU has chosen, for political reasons, to take such an exceptional and discriminatory step, inspired by the boycott movement, particularly at this time, when Israel is confronting a wave of terrorism targeting any and all of its citizens. It is puzzling and even irritating that the EU chooses to apply a double standard concerning Israel, while ignoring that there are over 200 other territorial disputes worldwide.”

It is said that the EU does not view the occupied territories as legally part of Israel, and as such the products from there can’t be labelled as from Israel or benefit from preferential trade agreements.