European Commission: we will impose duties on US cosmetics if Trump goes ahead with metal tariff 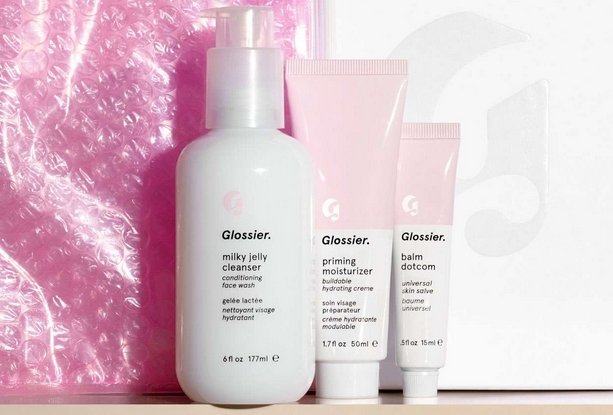 The European Union has responded strongly to Donald Trump’s proposal to impose global import duties on steel and aluminum, according to a report published by Reuters.

If Trump goes ahead, the EU will retaliate with tariffs of up to 25 percent on some €2.8 billion worth of US consumer goods, including clothing, food and drink and cosmetics.

Trump’s plan is expected to be announced formally this week, if it goes ahead, the European Commission will hold a short public consultation before presenting the counter measures to the member states. WTO rules require any retaliatory tariffs to be bought in within three months of a US decision.