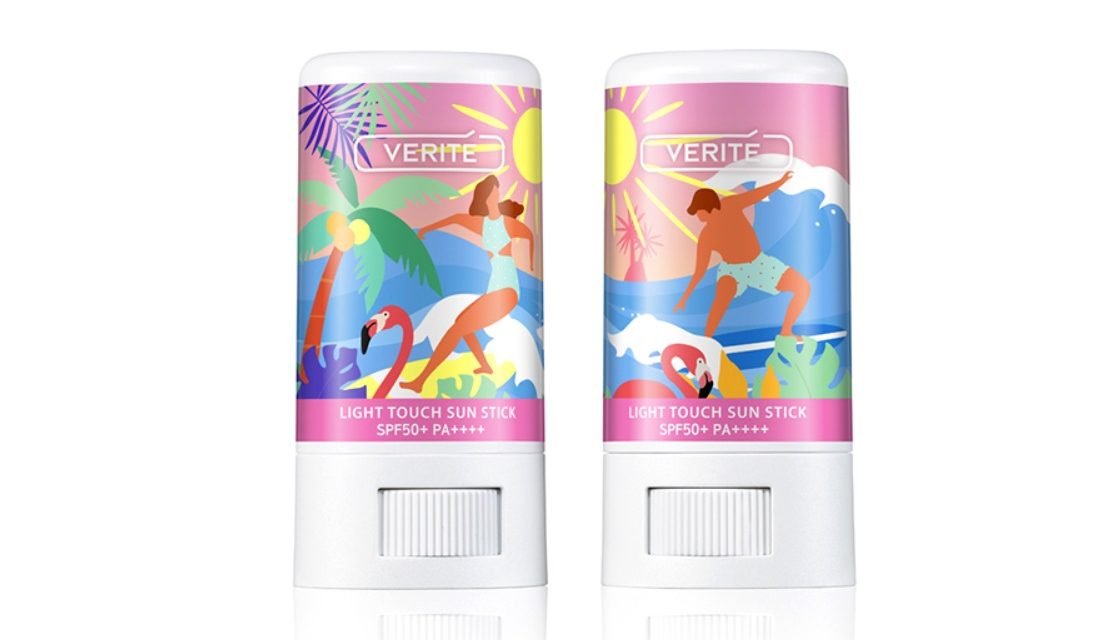 Sun care is about to get a makeover. While it would be unfair to say the format has barely changed for the last 15 or so years, innovation has focused mainly on switching up delivery and formulas for the products you apply before hitting the beach (or on the beach for those who haven’t read the instructions) – we gained multi-position sprays (thank you, oh thank you sunscreen producers), and lost the sticky, residue-leaving sun creams of the past in favour of light formulations that are quickly absorbed and even sand repellent.

So far, so good but consumers today aren’t just picking up a BOGOF deal at the airport’s drugstore. As awareness grows in the west of the need to wear sunscreen daily to prevent premature aging – a habit already ingrained in Asia – consumers are asking more of their sun care and a whole host of indies are more than happy to deliver. Enter powders, drops and even eyeshadows.

“The eyeshadow’s arrival is a sign of Supergoop’s next phase – and the continuation of a shift in sun care, away from the Coppertones of the world and toward the indie, ingredient-conscious brands,” writes Emma Hinchcliffe for Fortune.

Indeed, there’s no reason why sun care, which has traditionally been dominated by the multinationals – TMR names Estee Lauder, L’Oréal, Johnson & Johnson, Beiersdorf and Unilever as the key players – should be immune to the march of the disruptors that have dominated both make-up and skin care developments of late.

Several companies have innovated in this space, including Colorscience, Tarte, Brush on Block, Paula’s Choice, ISFIN and Supergoop. Brush-on formats, originally from – you guessed it – Korea, have become more prevalent in the US and Europe while the stick format, which has grown in popularity over in the make-up and skin care aisles thanks to the athleisure trend is also gaining ground; AmorePacific’s Verite is a case in point, name checked by Australian Vogue as one to watch.

And as self-tanning drops have gained in popularity (Isle of Paradise, anyone?), it was inevitable that we’d see SPF drops and US brand Coola has delivered. Applied with a pipette, the drops can be used alone or blended with other skin care products or foundation.

Then there are the natural, organic, clean and eco-beauty camps making a foray into sun care following Hawaii’s controversial ban on chemical sunscreens last summer and the US crackdown on sunscreen regulation announced in February this year. Reef-safe has become a buzzword that’s hitting packaging everywhere with the likes of Beautycounter, Babo Botanicals, Coola, Love Sun Body, Honest, Drunk Elephant and Ren bringing out ocean-friendly mineral sunscreens.

One thing is for certain – sun care is no longer immune from the overarching trends guiding product development across the wider cosmetics industry. CBD sunscreen, anyone? Yep, that’s a thing.