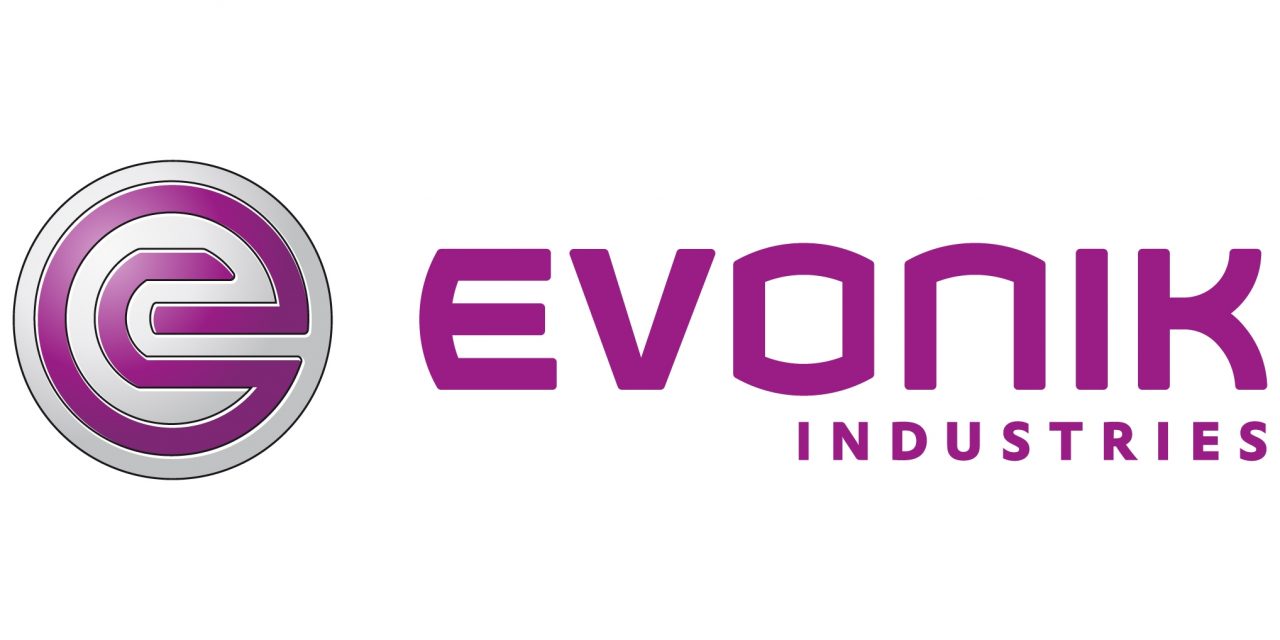 The transaction was completed through Evonik’s venture capital arm; the exact volume of the minority share has not been disclosed.

JaNaCell is a spin-off company established in 2012 by chemists Nadine Heßler and Dana Kralisch at Friedrich Schiller University in Jena. Researchers discovered a unique nanocellulose production process which renders the ingredient suitable for soothing, moistening and healing burn wounds.

“JeNaCell is an outstanding strategic fit for Evonik. The company’s technology supplements our competencies in biotechnology and in the area of delivery systems for active medical ingredients,” says Bernhard Mohr, the head of Venture Capital at Evonik.

Nadine Heßler, the founder and executive manager at JeNaCell, noted, “With Evonik, we have gained a strategic investor with extensive expertise in the set-up and operation of biotechnology production facilities and who can support us in accessing the market.”

Evonik’s investment in JaNaCell was part of a Series A financing round, along with funds from bmt beteiligungsmanagement thüringen and the Sparkasse Jena bank. Further investors include High-Tech-Gründerfonds and Thuringia Foundation for Technology, Innovation and Research (STIFT), which had previously provided seed funding. The invested funds will be used, among other purposes, for the set-up and expansion of production at the Jena site as well as for sales and marketing.

Evonik plans to invest a total of €100 million in promising start-ups with innovative technologies and in leading specialized venture capital funds as part of its venture capital activities. Regional focus areas are Europe, the USA, and Asia.