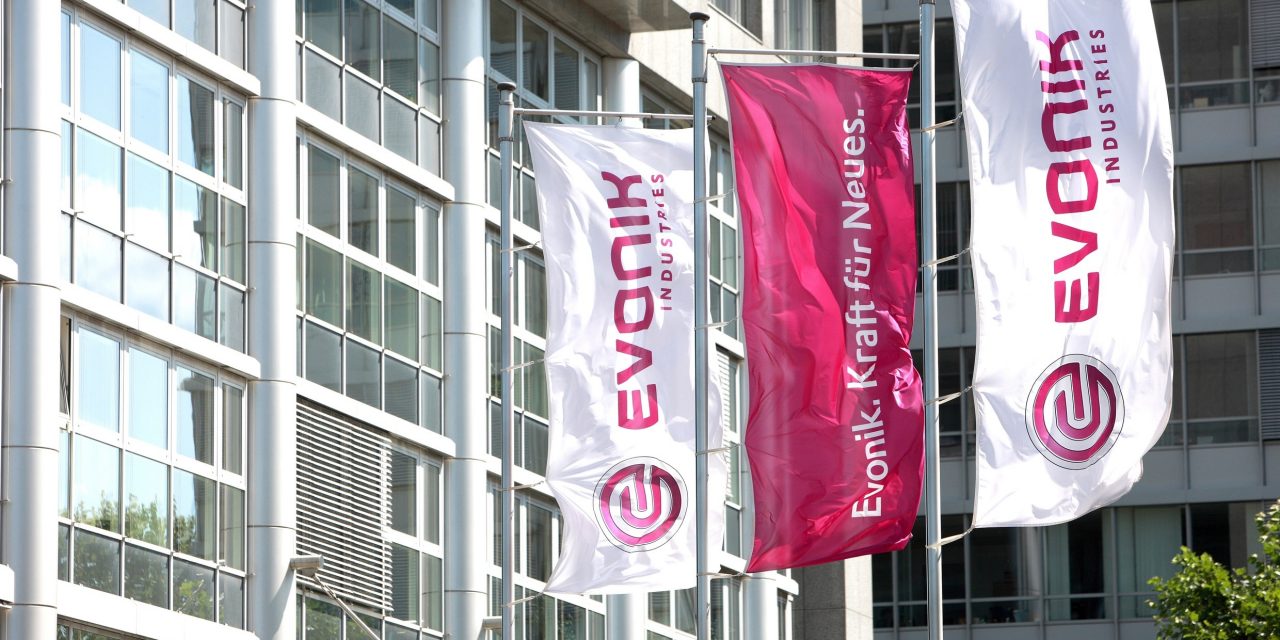 Evonik has announced that it has prevailed in a seven-year battle to confirm the validity of its US patent for olefin metathesis catalysts containing NHC ligands (‘528 patent).

The court had earlier declared that 50 of Materia’s catalysts infringe Evonik’s ‘528 patent and that Evonik’s patented catMETium RF metathesis catalyst products do not infringe Materia’s ‘590 patent.

The jury awarded Evonik US$1.5 million in damages plus interest and additional royalties for the most recent financial periods of Materia’s infringement.