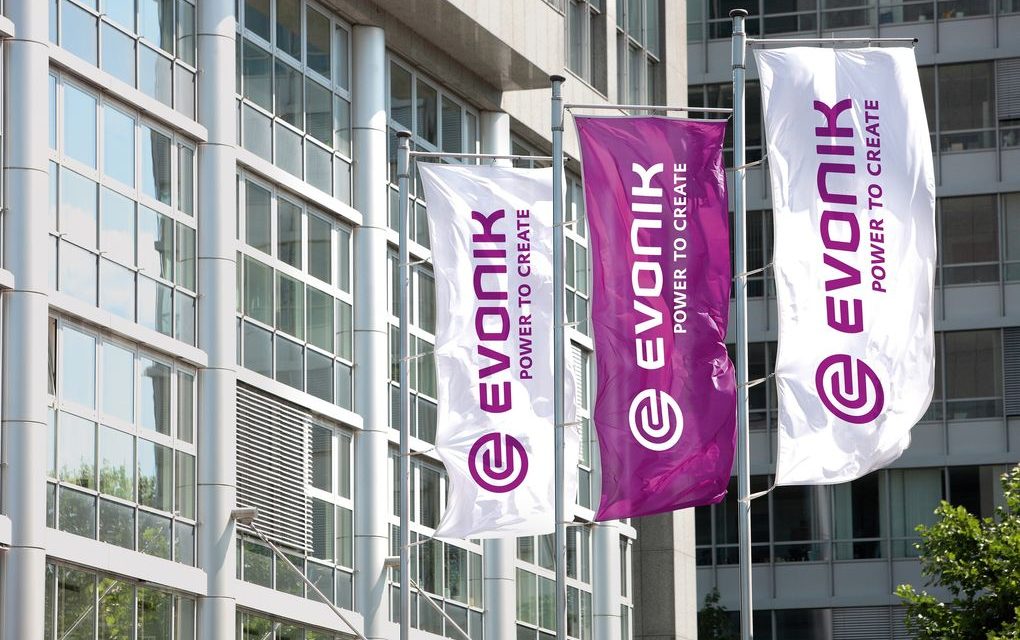 The what? German chemicals maker Evonik has reported a 6 percent drop in third-quarter adjusted core profit due to an economic slowdown, according to Reuters.

The details The company reported a Q3 adjusted EBITDA of €543 million, which was up on the industry predications of €537 million from a company-provided poll.

The full year EBITDA is expected to match 2.15 billion euros ($2.39 billion), however, it has lowered its sales outlook this week, anticipating a slight drop.

The why? Evonik has cited a slowdown in the German chemicals sector as the catalyst for the fall.

CEO Christian Kullmann took to a statement, which read, “We prepared ourselves at an early stage with stricter cost discipline and additional contingency measures for a cooling global economy.”