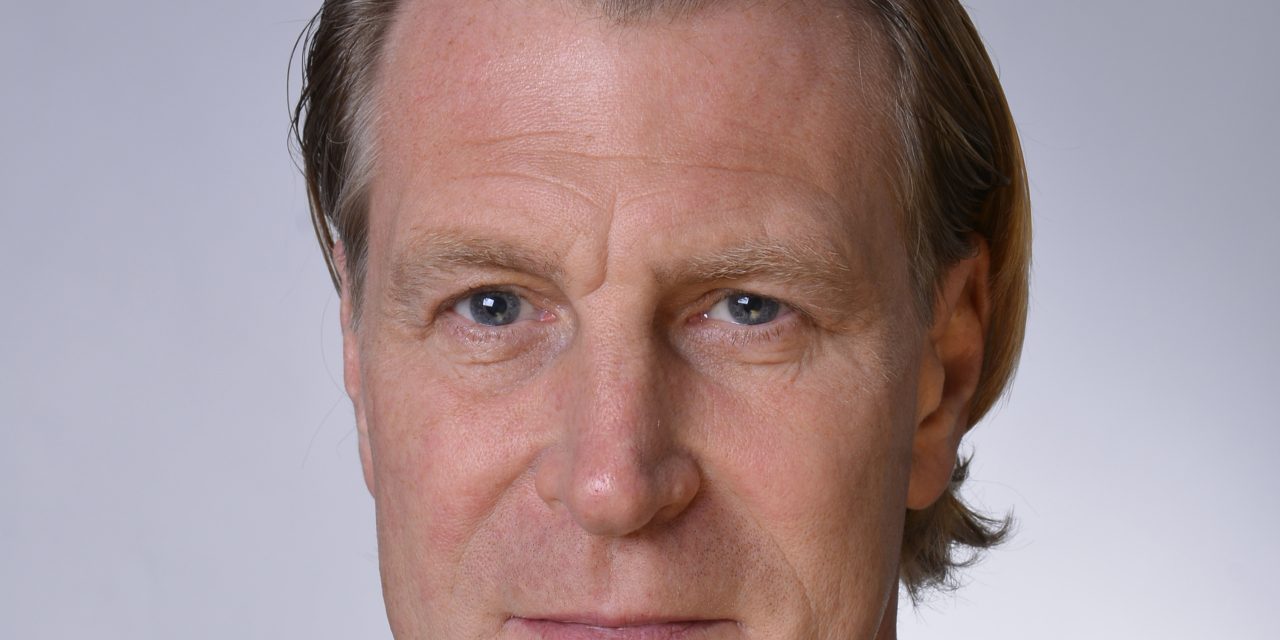 The supervisory board of Evonik Industries has resolved unanimously to end the term of office of Executive Board and Chief Operating Officer Patrik Wohlhauser, effective as of June 30, 2015. Dr Ralph Sven Kaufmann will take up the COO position as of July 1.

Dr Werner Müller, Chairman of Evonik’s Supervisory Board, commented: “Mr Wohlhauser is leaving the company on highly amicable terms. Evonik has much to thank him for. Mr Wohlhauser played a key role in shaping our chemicals operations over many years and most recently contributed to the successful bundling of our business in the segment structure. On behalf of the Supervisory Board, I would like to thank Mr Wohlhauser most sincerely for that. Dr Kaufmann is a highly qualified successor who has known the company for many years as he has worked as consultant on a wide range of projects.”

Kaufmann joins the company from Düsseldorf-based SCOPEIN Management Consultants, where he served as Managing Partner. During his time at SCOPEIN, he advised companies in the chemical and pharmaceutical industries, including Evonik, on optimizing their operational efficiency and business portfolio.