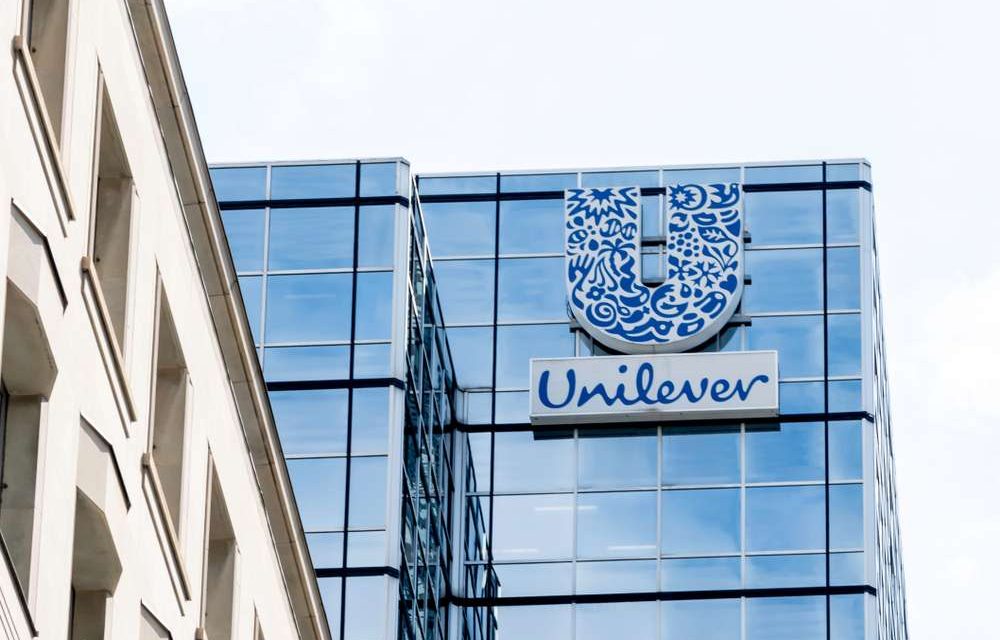 THE WHAT? The Netherlands’ proposed ‘exit tax’ could prompt Unilever to scrap plans to move lock, stock and barrel to London, according to a report published by Reuters.

THE DETAILS If the law is passed, Unilever would face a bill of some €11 billion to shift its HQ to a single location in the UK.

The law is currently being considered by the Netherlands’ Council of State – a date has yet to be set for the publication of its advisory opinion.

In a regulatory filing, the Anglo-Dutch FMCG giant said that it did not believe the proposal to be legal but should it pass, the board would be forced to revisit its decision to move operations to London.

THE WHY? It looks like Unilever’s quest to simplify its dual-structure isn’t over yet – and neither the UK nor the Netherlands are going to hold open the door. 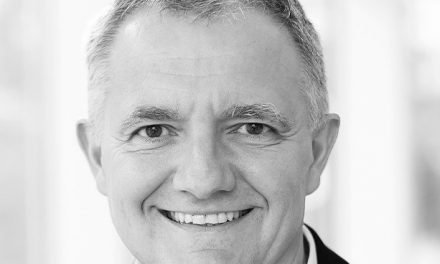 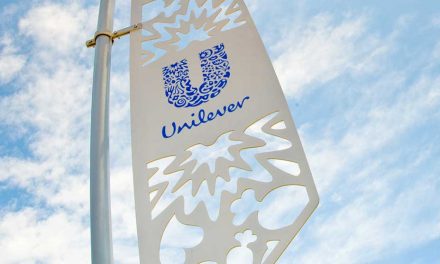