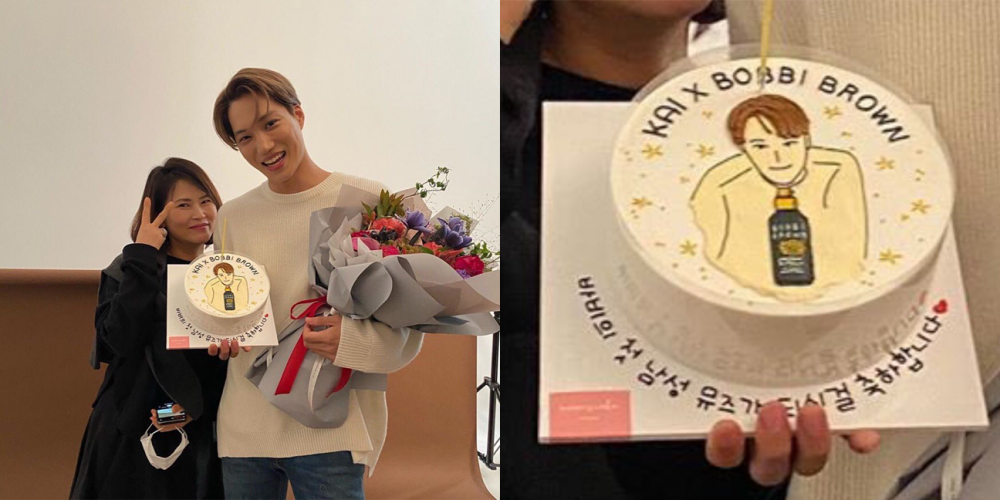 THE WHAT? K-pop boyband member Kai is said to have become the first male must for Estee Lauder Companies-owned beauty brand Bobbi Brown.

Taking to her official Instagram page, Yoon Hee shared a photo of herself with the star, who held a cake that was decorated with the words. “Kai x Bobbi Brown: Congratulations on becoming the first male muse for Bobbi.”

THE WHY? While fans took to social media in their droves to congratulate the star on his appointment, the photo has since been deleted from Yoon Hee’s Instagram account, with Bobbi Brown yet to comment on the news.