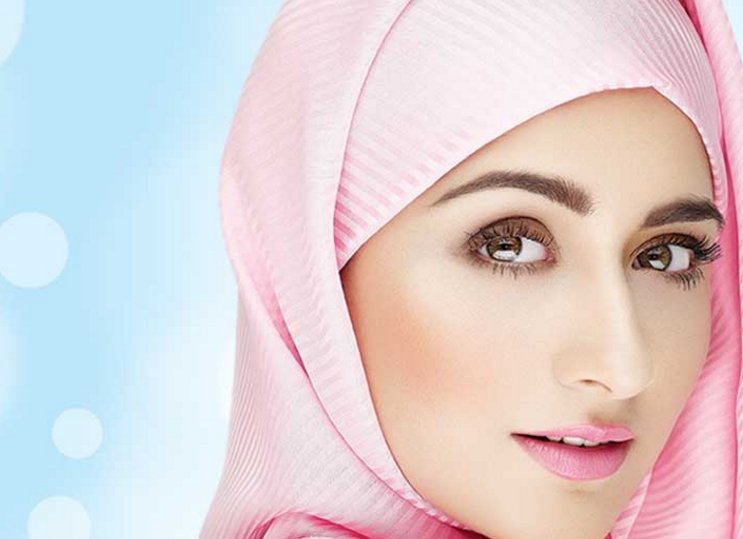 The company recently opened its first store in South India, in Bengaluru, bringing its total store count in India to six, with a further 10 locations planned for its homeland, according to a report published in the Decca Herald.

The company is also close to achieving its goal to enter the South African market, with three kiosks set to open by the end of the month – in Durban, Cape Town and Johannesburg.

Iba Halal Care is forecasting 400 percent year-on-year growth for the year, and aims to become a Rs1,000 crore company by 2019.