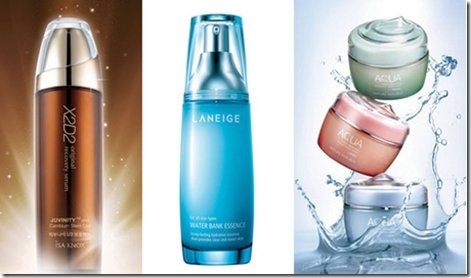 Tariffs on cosmetic exports in Southeast Asia will be gradually cut due to a free-trade deal between Korea and Vietnam, according to the Korean ministry of trade, industry and energy.

The deal will see Vietnam gradually wipe out tariffs on certain exports from Korea that were formally protected under the Korea-Asean FTA (free trade agreement).
Korean cosmetics have been included in the deal and will see cuts of 10 percent in Vietnam.

Yoon Sang-jick said it would increase trade between the two countries, expand investment by Korean companies in Vietnam and help the economic development of the country.

Korea has agreed to remove tariffs on Vietnamese clothing and agricultural products in return.

South Korean cosmetics companies in China could also gain significant trade opportunities due to recent negotiations with between the two countries.

However proposed legislation which specifically includes cosmetics and personal care products, will remove tariffs from more than 90 percent of goods traded between the two countries over a 20 year period.

Korean cosmetics are popular among Chinese consumers and Asia’s tourists for their high quality and good value for money.