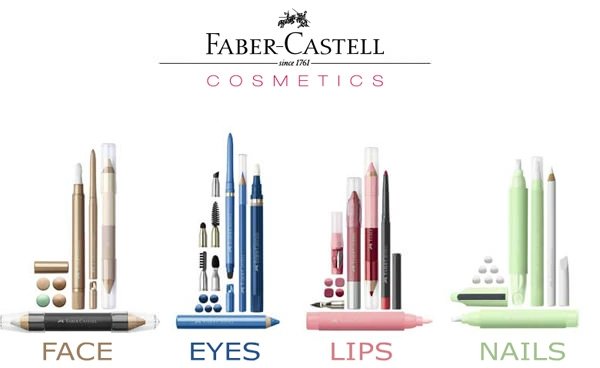 Faber-Castell has appointed Daniel Rogger as its new CEO, who will succeed Count Anton-Wolfgang von Faber-Castell who passed away last year.

It will be the first time the company, which produces pencils for the cosmetics industry, has filled the position of CEO with an external manager outside the family. Rogger joins the company as an experienced manager in the fields of luxury goods industry and has held positions at Swatch Group and the Richemont Group. Roggers most recent position was as CEO for the family-owned Silhouette International Schmied AG, where he was responsible for the worldwide business.

Gerhard Berssenbrügge, Chairman of the Supervisory Board, said, ““We exercised the utmost care in searching and selecting a suitable candidate, and are certain that we have made the right decision by appointing Daniel Rogger.
“The entire Supervisory Board, Management Board and the staff certainly too are looking forward to a collaborative, forward-looking and long-term successful cooperation with Mr. Rogger!”

Countess Mary von Faber-Castell has held the position of Speaker of the Management Board in the interim and will be officially appointed on the Supervisory Board later this year, during which time she will head up the cosmetics division on the company’s Management Board.