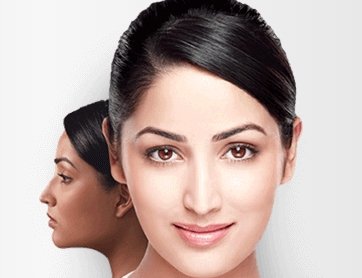 The News Minute reporter Sowmya Rajendran has published a scathing attack on Unilever, accusing the Anglo-Dutch FMCG giant of ‘hypocrisy’ after the company’s Dove brand released a new ad designed to challenge stereotypes.

The new ad, entitled Is that You?, and carrying the hashtag #ChangeTheRhyme, features a child reciting a common nursery rhyme taught in schools throughout India – ‘Chubby Cheeks’, which describes the perfect child as fair-skinned with blonde hair and blue eyes – over a montage of Indian female athletes in training, ending with the question ‘Is that You?’, to which the assembled cast answer a resounding ‘No’. However, while applauding the new ad, Rajendran pointed to the very different message Unilever disseminates via its Fair & Lovely brand.

“While the former, a comparatively expensive brand, caters to an audience that will identify with the kind of progressive marketing that Dove has come to symbolize, the latter remains a “mass” brand that doesn’t bother with dissecting beauty standards. It just has a simple message to deliver: be fair or fail.

“So with one brand, Unilever actively feeds women’s insecurities about their looks and with the other, it plays an assuaging role, telling them that they are beautiful in their own way,” Rajendran writes.