Fake friends – why beauty companies are losing out to influencer fraud 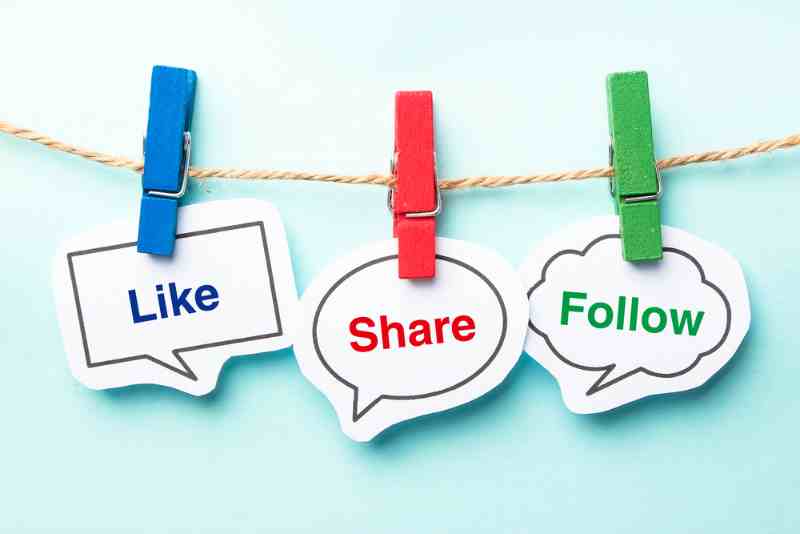 I have a real love/hate relationship with influencers. Sometimes I will scroll, and scroll, and scroll through endless beauty bloggers on Instagram and vloggers on YouTube. At other times I delete my apps completely and have a much needed Instacation (a vacation from Insta, if you didn’t know). However, luckily for cosmetics and personal care companies, most people my age and younger (and older, hi mum), love a morning, night and lunchtime social media hour or four. So, it’s no wonder that the bigwigs of beauty have increased their marketing spend on the influencers dominating the online space, with their platforms and pages awash with thousands, if not millions, of followers. Sephora, for example, announced its 24-strong #sephorasquad – a crew of influencers – set to promote its products, L’Oréal’s Active Cosmetics Division purposely seeks out micro-influencers, and P&G-owned SK-II even introduced Yumi, the world’s first autonomously animated digital influencer. The company stated, “Yumi is more than a digital influencer. She is a digital human capable of interacting and engaging in ways technology hasn’t been able to do until now.” And such is the need to interact with influencers online (real and technological alike), and the lure of their reach to a ready-made audience, that Instagram even recently allowed brands to turn influencer paid partnerships into adverts, a first for the social media site. In fact, the global pull is so strong that influencer marketing spend is up to $8.5 billion in 2019, says Mediakix.

But while said influencers may lure in high-paying advertisers to offer them deals aplenty based on their large and loyally following, it’s been unearthed that a whopping (and shocking) 15 percent of followers on every influencer’s page is fake. These fraudulent followers bolster a social media star’s status unethically (as there’s the obvious question of just how they got the fake followers in the first place) and are also set to cost $1.5billion in campaign fraud by 2020. Because, while influencer marketing is seen as a more authentic and effective channel from which to promote products directly to consumers, if a large percentage of the followers watching the star are fake, it’s money down the drain.

Avid GCN readers will remember our news item last year on former Unilever CMO Keith Weed, who forecasted this very predicament. He stated at the time, “At Unilever, we believe influencers are an important way to reach consumers and grow our brands. Their power comes from a deep, authentic and direct connection with people, but certain practices like buying followers can easily undermine these relationships.”

Well, quite. And it seems that the situation hasn’t improved since Weed’s concerns last year. In fact, with the pull of the specific, captive and spend-happy audience that social media stars captivate, influencer marketing is, in fact, on the up, and as a result, so is the fake follower problem. So how does this work going forwards? How do brands spend their money where they’ll get the best results (influencer marketing) without losing cash at the same time? It would seem that it’s about influencers continuing to build trust through transparency, with brands creating clear business strategies in order to monitor who they work with and said social media star’s following and stats. Staying savvy and vigilant in order to counterattack a possible loss of revenue per post is vital.

In the wise words of Weed, “The key to improving the situation is three-fold: cleaning up the influencer ecosystem by removing misleading engagement; making brands and influencers more aware of the use of dishonest practices; and improving transparency from social platforms to help brands measure impact.”