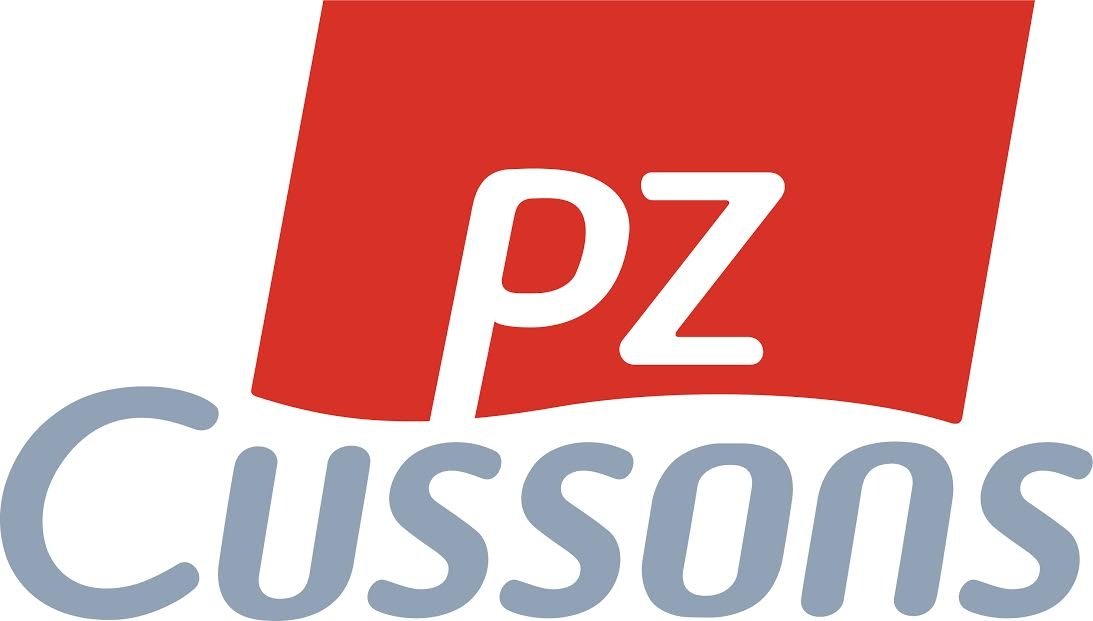 The Nigerian arm of British personal care company PZ Cussons has reported a 37.3 per cent fall to 546.8 million naira ($2.75 million) while revenue declined 0.44 per cent to 14.95 billion naira during the three months ending 30 August 2015.

In other news, PZ Cussons Nigeria will pay shareholders 2.422 billion naira as dividends following the approval granted by its board at the 67th Annual General Meeting, which took place at the Transcorp Hotels, Calabar, Cross River State this week.

Jamodu also shared news of the company’s financial standing to shareholders. He stated that turnover grew to 73.1 billlion naira from 72.9 billion despite adverse economic conditions and increased competition. And despite profit before taxation having dropped 5.7 per cent compared to the previous years, the company was still faring better than many of its competitors. The net profit drop was blamed on significant exchange losses that were included due to the devaluation of the naira during the year in review.

However, shareholders were reassured of the company’s bright future due to optimization of supply chain processes continuing to improve in operational effciencies and stable political environments all attributing to a sunny outlook.