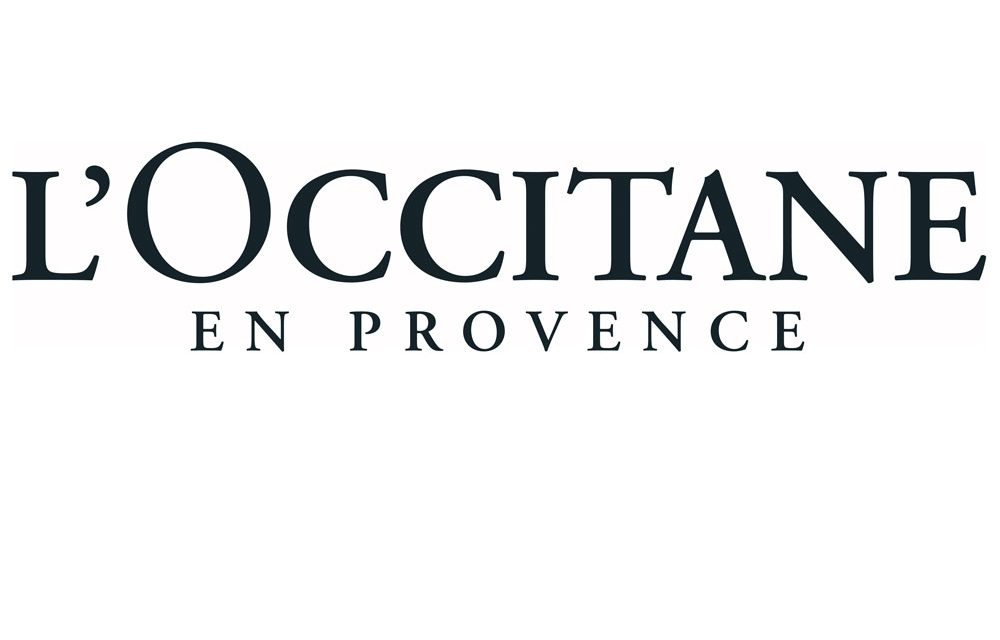 French cosmetic giant L’Occitane has reported it may halve its net profit for the six months ending 30 September, 2015 due to sales not reaching previous heights.

According to a filing, net profit is said to drop between 40 to 50 percent year on year for the period. The fall was attributed to various factors including challenging global market conditions’ and higher market expenses, both contributing to affecting its margins.

L’Occitane said, “In Hong Kong, the retail operation remained impacted by weak market sentiment and a drop in Mainland Chinese tourists. During the second quarter of [the fiscal year], Hong Kong travel retail sell-through was sluggish due to the lagging effects of MERS in Korea and a drastic drop in traffic in Hong Kong and Macau.”

Despite this news, the company’s net sales posted a year on year increase of 12.5 per cent to US $605 million for the same six month period.

However, the company has reported that the negative first half results are not expected to impact its sales and net profit for the whole year as much as the second half, due to seasonality. According to the company, “The Board expects that the seasonal trend will continue this year despite the volatile operating environment towards the second half of the financial year.”