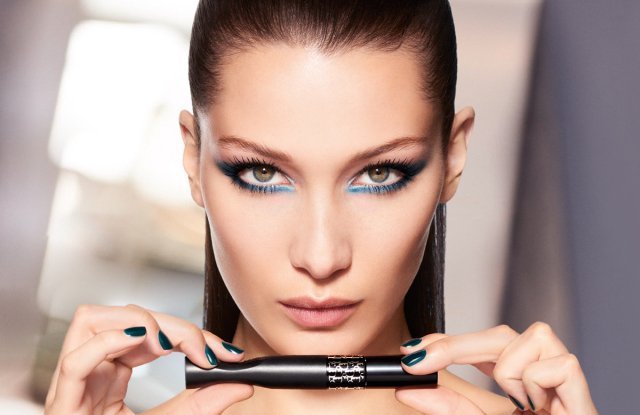 Fans have taken to social media to call for a global boycott of brands associated with Bella Hadid after the model posted an Instagram story showing her appearing to point the soles of her feet towards the UAE and Saudi Arabian flags, which is seen as a mark of disrespect.

The #BellaHadidIsRacist hashtag has now gone viral with social media users uploading photographs of them disposing of products such as Dior Beauty items, and brands that have previously worked with the model such as Versace and Michael Kors.

To add fuel to the fire, in a now-deleted post prior to the image upload, Hadid had shared a New York Times co-ed written by a critic of the UAE and Saudi Arabia.

The social media campaign follows the removal of posters from The Dubai Mall which featured Hadid, following petitions from offended consumers. A spokesperson for the venue stated, “We ensure you that our nation and region’s cultural sensitivities are respected. We have brought the matter to the attention of the retailers concerned to take appropriate steps.”

Christian Dior and Bulgari are no longer using promotional material featuring the model.

Hadid has responded to the controversy in a Instagram post, written in both Arabic and English, that read, “I would never mean to disrespect these airlines, let alone these amazing countries. I absolutely love these airlines, with the best planes and people…”