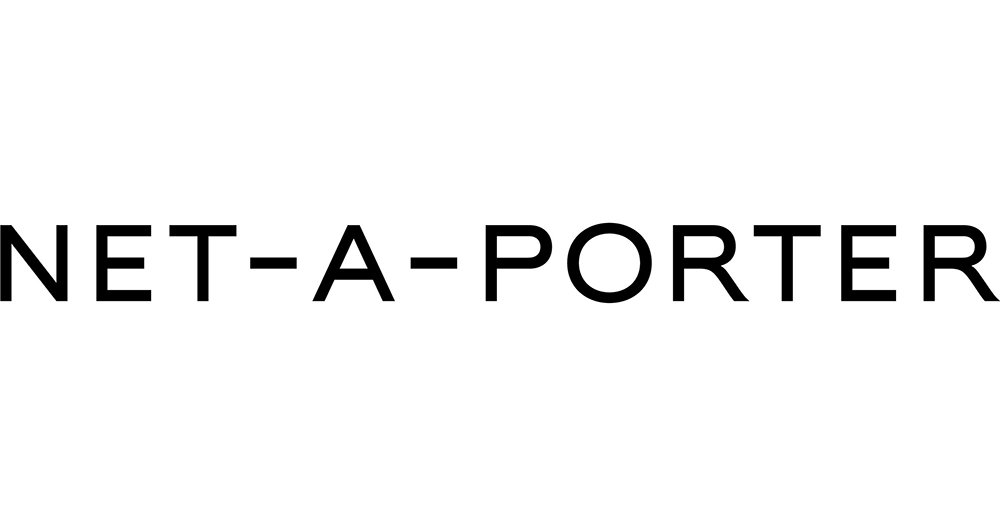 THE WHAT? Farfetch and Alabbar are set to acquire a 47.5 percent and 3.2 percent stake, respectively, in Yoox Net-a-Porter (YNAP), which will make YNAP a neutral platform with no controlling shareholder.

THE DETAILS The partnership will also see Richemont and YNAP each adopting Farfetch Platform Solutions, with the 47.5 percent share acquisition by Farfetch expected to be accounted for as a non-controlling stake, which will not require it to consolidate YNAP in this stage.

Alabbar, Richemont and YNAP’s longstanding partner in the Gulf States will become a shareholder in YNAP, alongside Richemont and Farfetch. Alabbar will acquire a 3.2% interest in YNAP in exchange for its shares in the joint venture with YNAP in the Gulf Cooperation Council region.

THE WHY? According to a press release, the partnership represents a ‘significant step in achieving Richemont’s vision of making YNAP a neutral industry-wide platform, and, through a put and call option mechanism lays a path towards Farfetch potentially acquiring the remaining shares in YNAP, bringing together these highly complementary businesses.’