Farm-to-face, refills and cold brew hair color. Are these the most hipster beauty trends ever? 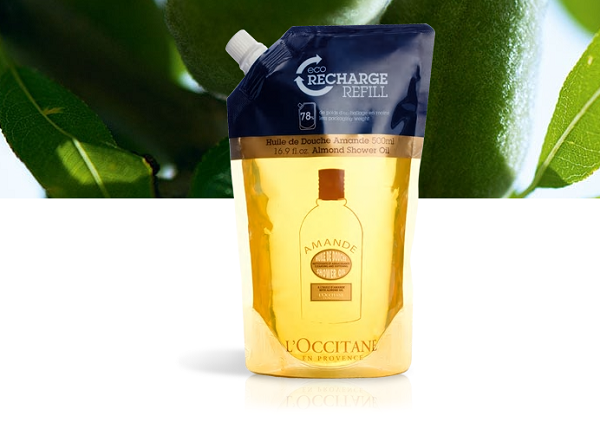 Hipster beauty has reached a whole new level. Not content with beard balms, this subset of society, which everyone loves to hate on almost as much as millennials, is having some serious sway on our bathroom cabinets right now.

Indeed, having successfully stocked every bar worldwide with craft ale and added avocado to all restaurant menus (OK, that may be a slight exaggeration), hipsters have turned their attention to beauty. And if you don’t believe me, then allow me to call forward exhibit A: cold brew hair color.

Yes, it’s a thing and it apparently originated in NYC. Says hairstylist Stephanie Brown, who claims to have invented the concept, “Its all about swirling neutral and gold tones. Just like when you pour a little bit of milk into your coffee.”

And as cosmetics and food becomes ever more closely aligned, it’s no surprise that trends are hopping from our café tables and grocery shelves over to the beauty aisle quicker than you can say ‘make mine a flat white with soy milk’.

A case in point is farm-to-face, a direct relation of farm-to-fork, of course. Indeed, as consumers demand more traceability from their beauty products, brands such as Farmacy, Kreyol Essence, Juice Beauty, Tata Harper, Seed Phytonutrients, Lily Farm Fresh Skincare and Beekman 1802 are working with named farmers, or even buying up their own farms to better control the ingredient production process. It’s no longer enough to be organic, biodynamic is the new standard.

The other big news – again, a direct import from the hipster neighborhood staple that is a bulk foods store – is refills. With plastic singled out as 2018’s persona non grata, shoppers are looking for ways to reduce their plastic footprint (listen to our podcast on sustainable beauty, here) and, in the same way they might take a container to their local bulk buy store and fill it with rice, they are now hoping to source eco-friendly beauty to boot. Brands such as Kjaer Weis, with its pop-out cartridges or Le Labo with discounted refills in store are pioneers and several big-name brands are catching on – L’Occitane for one offers refill pouches for its soap and shower gels.

Now, you may well dismiss these trends as niche, but if avocado toast tells us anything, it’s that hipster trends have a high conversion rate. Indeed, according to a study conducted by scientists at the University of Pennsylvania, people’s preferences and actions are influenced by social dynamic and so a minority group can change a societal norm – the experiment concluded that once at least a quarter of a population adopts a trend, it can be considered mainstream and is likely to reach a majority following. And it can happen fast. Veganism is a case in point, growing from a following of 540,000 in 2016 to 3.5 million (or 7 percent of the UK population), according to figures compiled by comparethemarket.com. Be prepared beauty, be prepared.