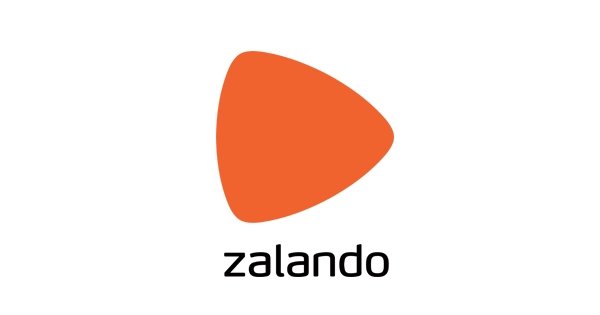 German fashion e-tailer Zalando has announced plans to launch a beauty line and complementing concept store next year as group revenue jumped 27.5 percent to €1.64bn in the third quarter.

The company is set to sell a range of third party cosmetics, skin care and fragrances as of next year as it redefines the brand in order to keep apace of Amazon, which has recently made moves in the fashion industry.

The concept store will launch in Berlin initially, offering tutorials as well as product launches and events, with the aim to roll out internationally at a later date.

Co-chief Executive Rubin Ritter told Reuters the decision to move into beauty would mean the company investing across the supply chain such as logistics and the website, stating, “We will try to reach a similar market share as we have in fashion. It could be quite sizeable in the long-term.”

Despite the revenue boom, the e-tailer announced disappointing results amidst the news of a new beauty venture, expecting Q3 EBIT earnings of EURO5 million loss and a €5m profit, a mighty fall from €20m profit in the comparable period last year.