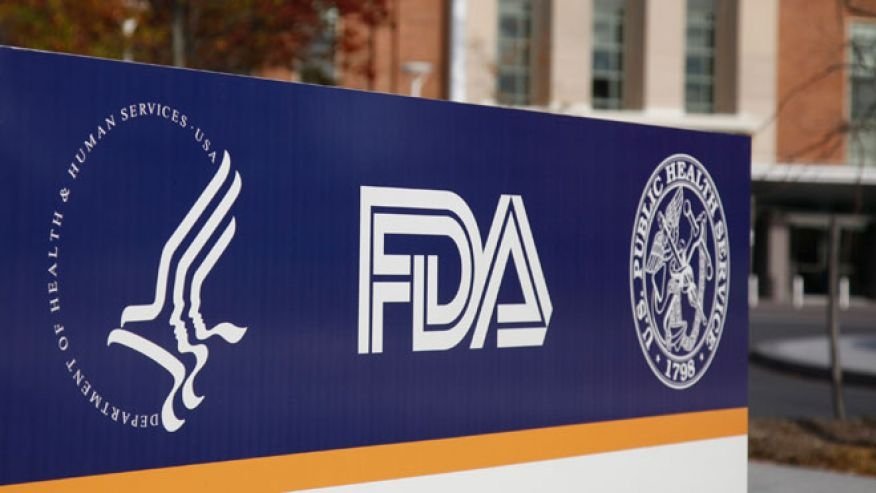 The Food and Drug Association has issued notices to Himachal Pradesh based beauty products manufacturer Torque Pharma regarding its steroid-based drugs sold as over-the-counter cosmetics. The company has had two products seized.

The products under scrutiny are UB Fair for Men and No Scars cream for women, which are both said to aggravate skin problems. The Torque Pharma products are being advertised as beauty products and were brought under scrutiny following a letter by the Indian Association of Dermatologists Venereologists and Leprologists that requested that the agency keep a check on “irrational sale of steroid based skin creams known to cause side effects like skin thinning, rashes, excess facial hair growth if used for a long time”.

Indeed, according to the FDA, the seizure of these two creams could signal a crackdown on similar pharmaceuticals dealing in similar products.

FDA commissioner Harshadeep Kamble, “The advertisements promised a fair and beautiful complexion. These steroid containing creams are to be sold as drugs with proper prescriptions and not as over-the-counter cosmetics.”

Steriods under scrutiny include Mometasone, a steroid that can cause acneiform eruption on the face, unwanted hair growth, rosacea (pustular lesions), perioral dermatitis (facial rash) and fixed redness. Other steroids prescribed for skin diseases – such as luocinolone, hydroquinone and tretinoin – can have severe side effects when used long term.

A crackdown on steroids in face creams have been forthcoming for a while. In 2011 a study by the Indian Journal of Dermatology, Venereology and Leprology revealed that 60 per cent of patients with facial skin problems were using self-prescribed steroid-based creams. It recommended a stricter implementation of current laws to limit public access and the advertising of strong topical corticosteroids.

Further action comes from the IADVL which has launched the Task force Against Topical Steroid Abuse (ITASTA). Skin specialist Dr Kiran Nabar, managing committee member of IADVL Maharashtra, said, “”We will soon meet state health minister Deepak Sawant to take our cause forward.” He also suggested that ITASTA has spoke to major pharmaceutical companies and requested them to stop the manufacture and marketing of irrational steroid-based combination creams. He continued, “We have also asked them to refrain from marketing steroid-based creams to AYUSH [Ayurveda, Yoga, Unani, Siddha and Homeopathy] practitioners and quacks. Posters and pamphlets are also being prepared for distribution to chemists,”