FDA may investigate five cosmetics ingredients per year, if new US bill is passed 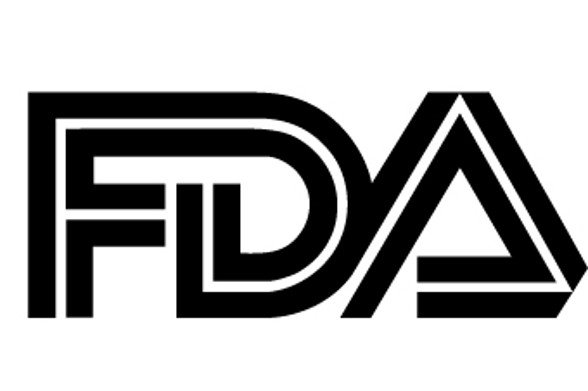 A new US bill which would require the FDA to investigate five cosmetics ingredients per year is currently under review, having been brought to Parliament by two US senators on Monday.

According to the senators, federal regulations of the ingredients in cosmetics and personal-care products have not been updated for 75 years.

“From shampoo to lotion, the use of personal care products is widespread, however, there are very few protections in place to ensure their safety,” Feinstein noted.

The bill would require the FDA to investigate at least five ingredients each year and provide guidance to companies on whether they should continue to be used, and if so, at what concentration levels.

The Environmental Working Group warns that the current regulatory system allows companies to put potentially dangerous chemicals in personal-care products without having to prove they are safe.

The group, which operates a database of 68,000 products to help consumers, noted that the bill was long overdue.

The bill stipulates the first five chemicals the FDA would be required to review, contentious ingredients which have already generated widespread consumer concern: propylparaben, a common cosmetic preservative; methylene glycol, a formaldehyde-releasing chemical previously used in some hair-straightening treatments; and two formaldehyde-releasing preservatives. The other would be lead acetate, an ingredient used in men’s hair dye.

Under the legislation, the FDA would have the authority to issue product recalls or to require warning labels. Companies would also have to provide contact information to consumers and to report any serious adverse events to the FDA within 15 days of receiving a report.