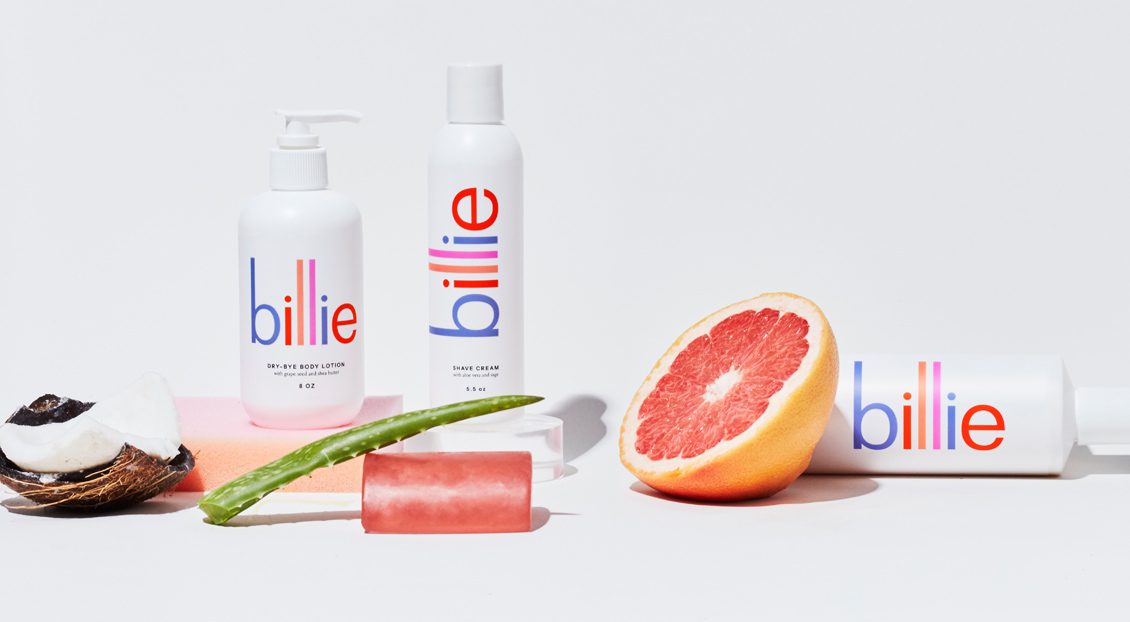 THE WHAT? The US competition authority has launched a bid to prevent Procter & Gamble’s purchase of razor start-up Billie going ahead, according to a report published by Tech Crunch.

THE DETAILS P&G announced plans to acquire the New York-based grooming brand back in January. Terms of the deal were not disclosed.

This is the second such move on the part of the FTC this year. Edgewell Personal Care has also seen its planned acquisition of Harry’s fall foul of the competition authority.

THE WHY? The Federal Trade Commission believes that the deal is designed to eliminate competition in the wet shave category. “As its sales grew, Billie was likely to expand into brick-and-mortar stores, posing a serious threat to P&G. If P&G can snuff out Billie’s rapid competitive growth, consumers will likely face higher prices,” Ian Conner, Director of the Federal Trade Commission’s Bureau of Competition said in a statement, per Tech Crunch.