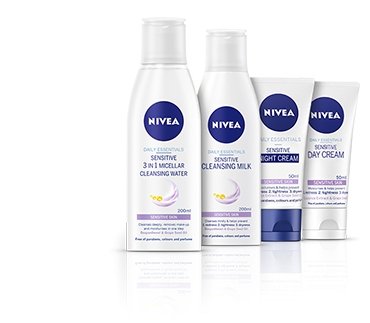 Germany’s Federal Court of Justice has ordered a new hearing in the long-running battle between Unilever and Beiersdorf over a national trademark the latter owns for the shade of blue that forms part of its Nivea branding.

The German company will be able to defend its intellectual property for a second time following the ruling that the Munich-based Patent Court’s requirement that 75 percent of consumers must associate the color with Nivea products for the trademark protection to stand was too stringent. A majority, or 50 percent, is sufficient, according to Germany’s top civil court.

Merlin Koene, a spokesperson for Unilever, claimed that the Dutch FMCG giant is confident of a second victory, according to a report in Bloomberg Business.

The battle over trademark colours is a familiar one; the case echoes the encounter between Yves Saint Laurent and Christian Louboutin in 2012 over the latter’s distinctive red soles. The shoe designer secured a valid US trademark back then and took the fight to the European Court of Justice in May this year to extend its hold over the famous red underside across the European Union.