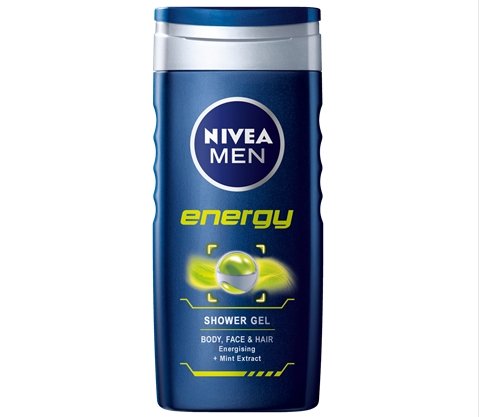 Beiersdorf has filed a lawsuit against Koni Multinational Brands over the launch of a men’s shower gel, which the Nivea owner alleges is too similar to its own branding, according to a report published by Destiny Connect. Papers were filed in Pretoria High Court in December.

Koni has countered that it is merely bringing healthy competition to the men’s shower gel market and that Beiersdorf is ‘trying to bully and intimidate’ the homegrown company.