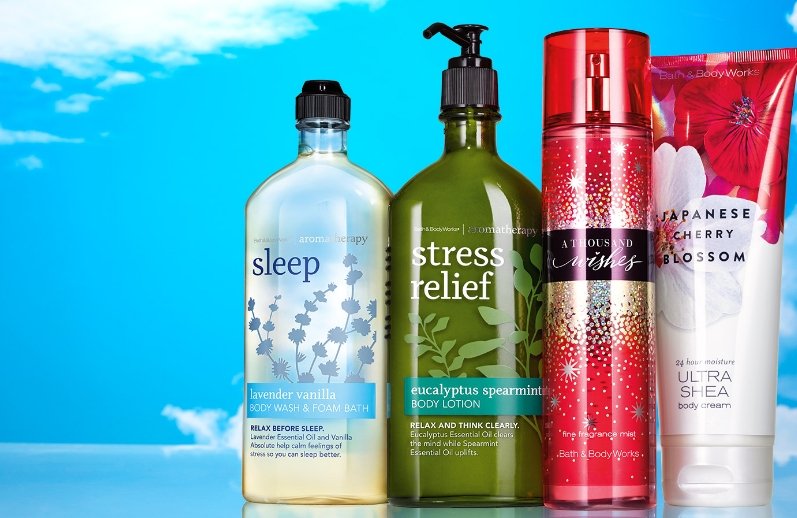 The owner of Victoria’s Secret and Bath & Body Works, L Brands has reported a solid performance for July. The company announced net sales of US$770 million for the four weeks ended July 30, 2016, an increase of 2 percent on the comparable period last year.

Bath & Body Works was the star of the show, with sales up 5 percent for July, and 6 percent for the second quarter of the year compared to Victoria’s Secret 0 and 2 percent rise respectively.

The company adjusted its second-quarter guidance accordingly, stating that it expects earnings per share to be closer to US$0.60 than the US$0.50 – US$0.60 previously advised.