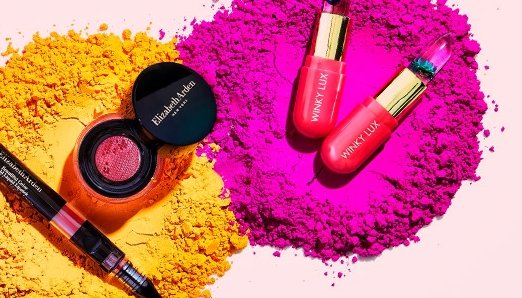 Europe’s leading online beauty retailer Feelunique has announced the appointment of a new Managing Director for the Asia region.

Marc Ardisson joins the company from Bluebell, where he was Head of Consulting and Digital Services. He has also undertaken consultancy work for several high-profile brands, including L’Oréal and AmorePacific, advising on digital and e-commerce strategies. He will take up his new role gradually as he wraps up his existing consulting work.

In his new role, Ardisson will develop a strategy to maximize Feelunique’s footprint in the Asian market, now the e-tailer’s second biggest following the launch of its Chinese cross-border website in 2015. He will report to Joel Palix, CEO of Feelunique.