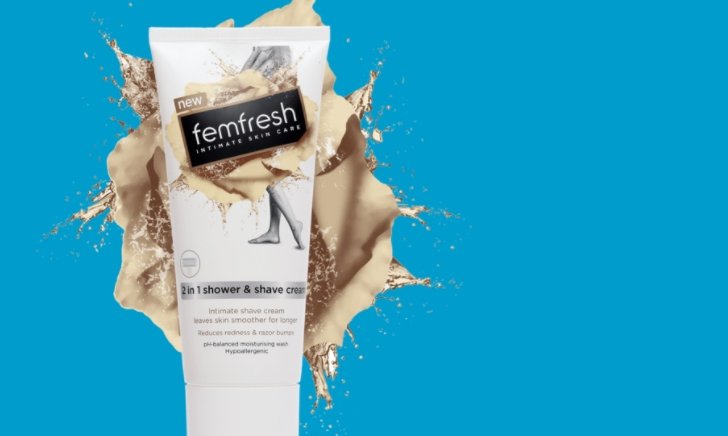 The UK Advertising Standards Authority (ASA) has branded an ad for Church & Dwight-owned Femfresh’s Intimate Shaving Collection ‘offensive and socially irresponsible’, according to a report published by The Independent.

The regulatory body received 17 complaints in relation to the ad, which aired on on-demand services during the spring and features women dancing while scantily clad.

“Even taking into account the nature of the product, we considered that it had been presented in an overly sexualised way that objectified women. We concluded that the ad was likely to cause serious or widespread offence and therefore breached the code,” said the ASA.

Church & Dwight countered that the routine was choreographed by a woman and included standard warm-up moves from dance, yoga and pilates classes. Close-up shots were designed to demonstrate the products key selling points.