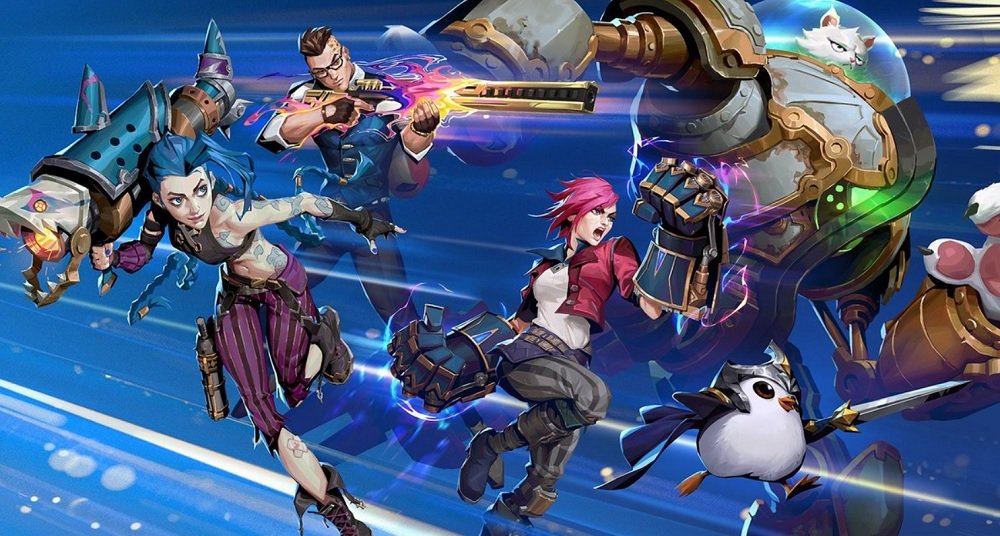 THE WHAT? Fenty Beauty has been named an official partner of Riot Games, according to a report published by High Snobiety.

THE DETAILS The partnership coincides with the premiere of Arcane, a series based on Riot’s League of Legends, streamed on Netflix. The beauty brand is said to have helped develop looks for the show and going forward will ‘curate beauty looks across Riot Games and content’, according to a press release, per High Snobiety.

THE WHY? The tie up forms part of Fenty Beauty’s mission to ‘celebrate beauty in all its forms – including animation’, the press release reveals, per High Snobiety as well as serving as an entry point into the world of digital make up and targeting an ever-growing gaming audience.