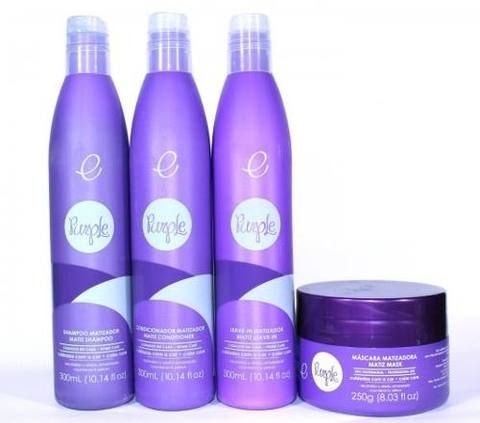 Sao Paulo-based Fine Cosmeticos is said to be expanding its hold on the Arab market with plans to export to further countries in the region.

Vanessa Rolmo, responsible for the Foreign Trade Department of the company, said, “We’re negotiating with a distributor that wants to operate throughout the GCC (Gulf Cooperation Council). We export to ten countries and the Arab world is the main market. We export two tons of products per month. From this, one ton goes to Saudi Arabia.”

Fine Cosmeticos began exporting to Arab countries in 2012, however, it was only last year that it started posting growth in the area. The company, which sells cosmetics for professional use, has adjusted its products to adapt to the Arab market. “The climate in the Arab world is very different and, also, the water is a lot more saline”, says Rolmo. Meanwhile different regulations also meant some adaptions, as Rolmo explained, “We had to change some things, such as preservatives, for instance”. Likewise the company added Arabic to its product labels for items sold within the region.

In a bid to maximise coverage of the brand in the Arab market the company attended BeautyWorld Middle East, held in Dubai, United Arab Emirates. The fair was said to have created contacts for the company and also began negotiations for the Saudi Arabia-based potential distributor.

The company plans to expand its sales to 10 per cent this year and has its sights set on exporting to Tunisia and Egypt.