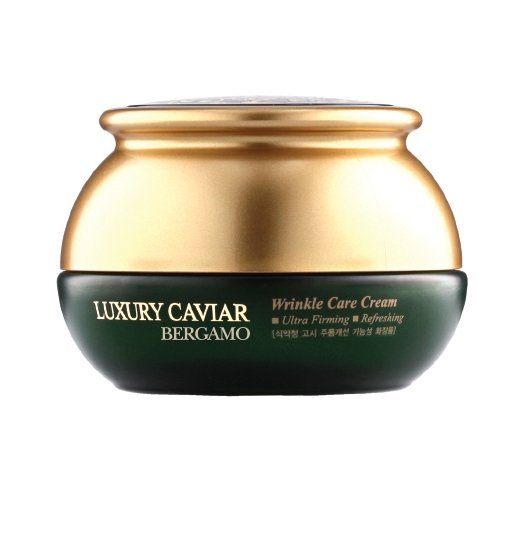 Fine ingredients were given as the most important reason for buying luxury cosmetics by 64 per cent of women, according to a German study.

The research carried out by VKE Cosmetics Federation also found that a third of women would go without jewellery to buy luxury cosmetics and a quarter of women would rather splurge on skincare products than have night out at a restaurant, cinema, or concert.

Gold, pearls, platinum and caviar are some of the valuable substances, increasingly being used in exclusive skincare products.

Pearl extracts and gold particles are commonly being used in anti-ageing products. Scientists have found gold has an antibacterial effect on the skin.

Trust in the brand was the second most important reason at 56 percent and 55 percent of women said it was the general higher quality of product.

Ruppman added: “There is an important emotional aspect to this: Half of the respondents feel happier and more relaxed when they buy luxury products.”