Firmenich and Givaudan go head to head for Robertet 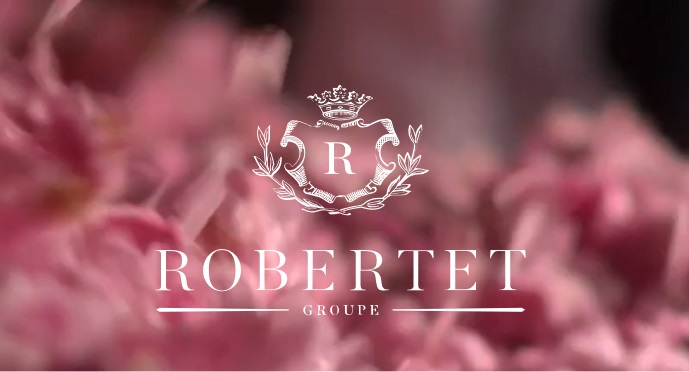 THE WHAT? Firmenich and Givaudan are vying to build minority stakes in fragrance supplier Robertet, according to a report published by Bloomberg.

THE DETAILS Robertet has announced that it has been informed by Givaudan that the latter has built up a 4.68 percent share in its business via the purchase of 108,109 shares on the open market. Robertet noted that it had no part in negotiation of the transaction and was not approached prior to the purchase.

Firmenich, meanwhile, already owns some 21.62 percent stake, while the Maubert family holds 47.02 percent and ‘other investors’ the remaining 26.69 percent.

THE WHY? In an announcement detailing Givaudan’s purchase posted on its website, Robertet noted that its independence continued to be a priority for the group. In other words, it has no plans to sell. Presumably Givaudan’s move was expressly designed to prevent Firmenich from acquiring a majority share.