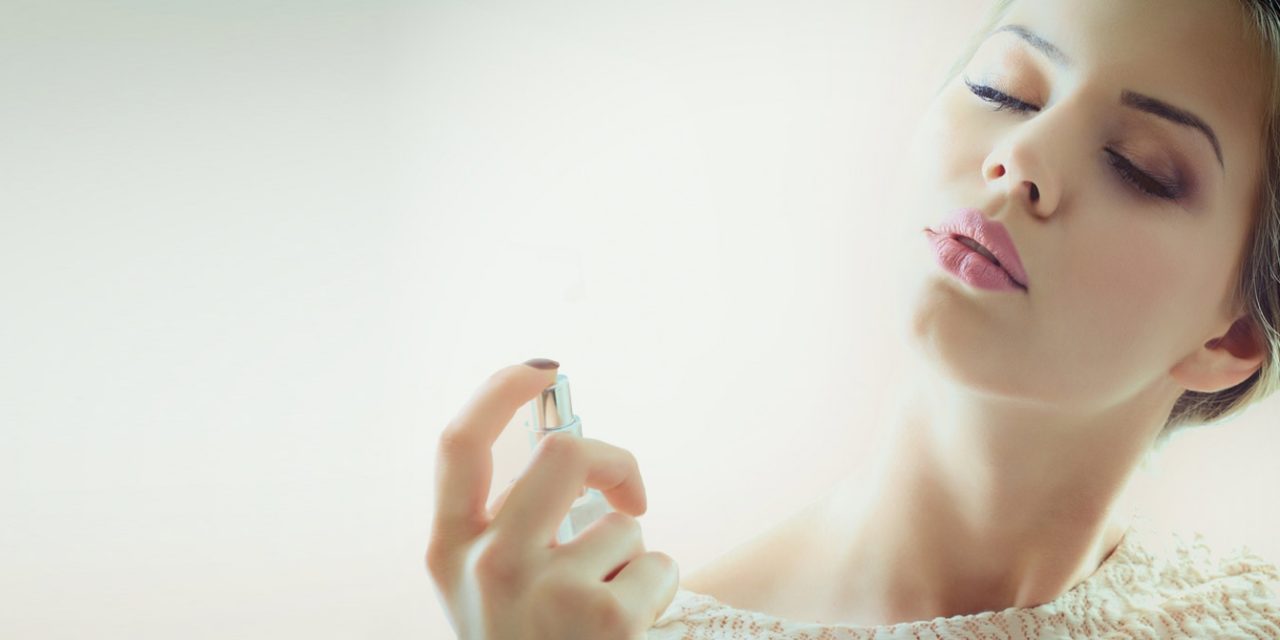 Swiss fragrance and flavor company Firmenich has reported a two per cent growth amounting to CHF 3 billion net sales, proving its worth in what is a challenging environment.

Gilbert Ghostine, Firmenich CEO, said, “Fiscal year 2015 was a positive year for Firmenich in many ways. We crossed CHF 3.0 billion in net sales for the first time and achieved a record-level of technology-driven wins, while further affirming our thought-leadership in sustainability.
“FY15 was also a year of historic transition for us, as we welcomed four new leaders to our Executive Committee, to drive Firmenich into its next era of excellence.”

The company grew three per cent in local currency and two per cent in Swiss Francs, with an increase across all geographic regions.

It was a positive report in what has largely been a positive year for the company, which not only filed 30 new patents in the financial year 2015, broadening its portfolio of fragrance and flavour ingredients, but also had some of its staff achieve accolades to confirm their position as market leaders. Master Perfumer, Annie Buzantian, was the first woman to be honored with the Fragrance Foundation’s “Perfumer of the Year Lifetime Achievement Award”; while Perfumer Nathalie Lorson was named “Perfumer of the Year” in Italy and France.

Firmenich also continued with its sustainability goals. The company reached 99A in the CDP Supplier Climate Performance Leadership Index (SCPLI) and also joined the Sustainable Lifestyles Board of the World Business Council for Sustainable Development. In other news, Dr. Bérangère Magarinos-Ruchat, the company’s Vice President of Sustainability Partnerships, received the Ethical Corporation’s “Head of Sustainability of the Year” award for 2015.