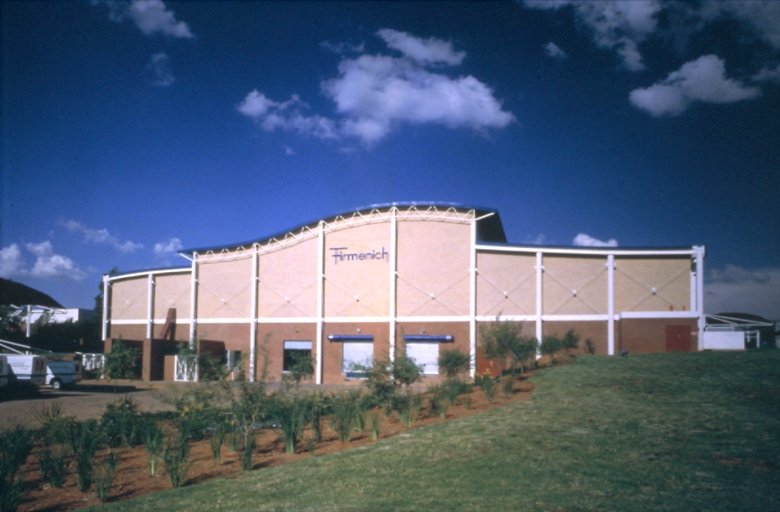 Fragrance maker Firmenich has become one of the pioneering companies to use automated robots in factories in a bid to overcome the high average wage in Switzerland.

The company decided to use robots in its Geneva factory three years ago, in a $60million move which has been emulated by other businesses within the country.

Speaking to Standard.net, Gilbert Ghostine, Chief Executive Officer at Firmenich, said, “Automation is imperative if we want to remain competitive. We need to keep reinventing ourselves.”

Other companies in various industries have followed this lead, with the move towards automation spelling a loss of jobs for workers across the region as business look to remain competitive. Indeed, global robot sales have grown 16 percent a year since 2010.