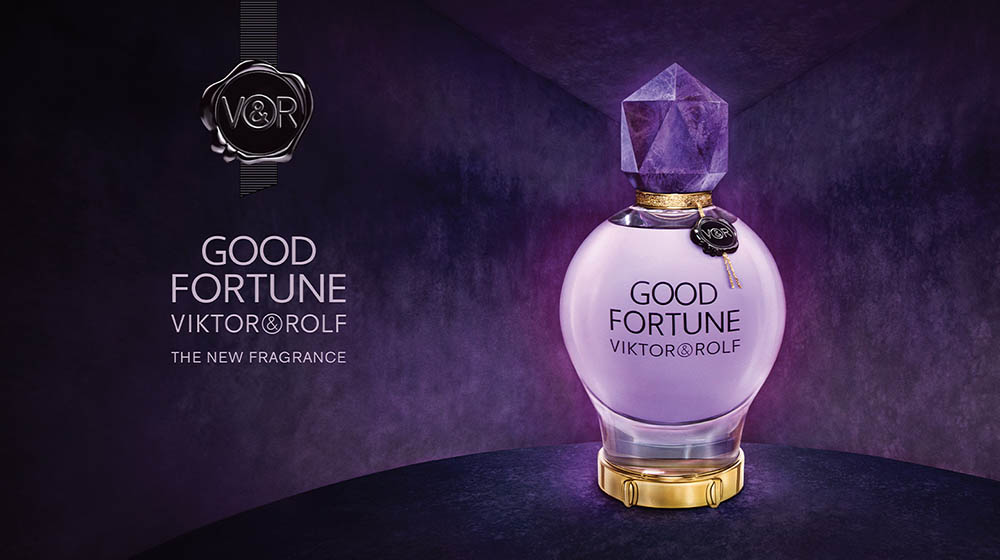 THE WHAT? Artist FKA Twigs has been announced as the face of Viktor&Rolf’s new fragrance, Good Fortune.

The singer created the campaign’s soundtrack Killer, which will be unveiled with the campaign.

THE WHY? Viktor&Rolf designers Viktor Horsting and Rolf Snoeren said, “We’ve been fans of twigs for years and we’re happy to welcome her to the Viktor&Rolf family. Not only is she one of today’s biggest pop stars, she’s also hugely creative. She’s an icon and absolutely the right personality for Good Fortune.”