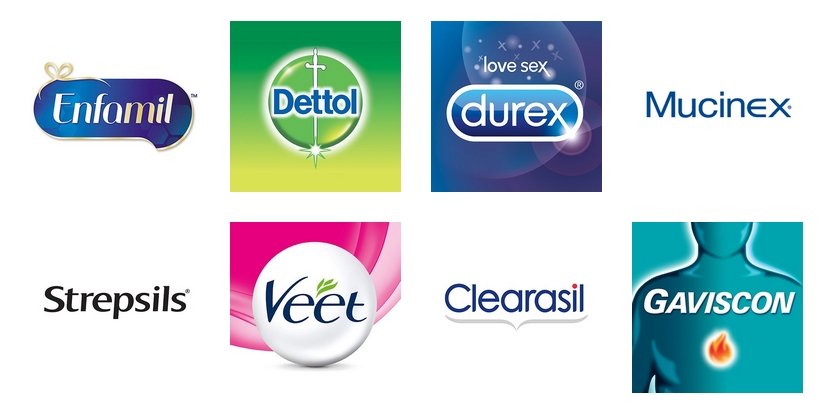 Shares in Reckitt Benckiser were the worst performing on the FTSE 100 yesterday as the Financial Times went to press, on course to experience its sharpest one-day fall in almost seven years, according to the publication.

The drop was prompted by the FMCG giant’s announcement of its full-year results for fiscal 2017. Revenue growth remained flat on a like-for-like basis, and growing just 2 percent in the final quarter, which analysts suggested was below par when compared to a strong flu season for the company’s competitors.

Rakesh Kapoor, Chief Executive Officer, was optimistic for the year-ahead, however. “2017 was a significant year in RB’s journey to become a global leader in consumer health,” he commented. “We returned to growth after a solid finish to the year, our acquisition of MJN is firmly on track and the creation of two business units – RB Health and RB Hygiene Home – will drive long-term growth. For 2018 we are targeting +13-14 percent total revenue growth (implying +2-3percent LFL revenue growth). Whilst 2018 will see some specific factors impacting margin, we reiterate our medium-term target of moderate operating margin expansion.”