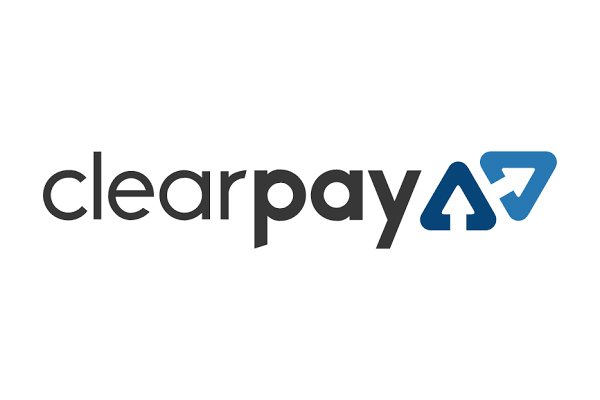 THE WHAT? Flexible payment provider Clearpay has launched into Southern Europe, and is now in merchants across Spain and France.

THE DETAILS Rolling out into Italy later this month, Clearpay has partnered with brands and retailers across beauty, fashion and lifestyle industries.

Named Afterpay outside of Europe, the payment provider allows consumers to pay in four instalments while receiving their goods immediately.

THE WHY? The launch into Southern Europe highlights the growing importance of buy now, pay later schemes for both retailers and consumers.

Nick Molnar, Co-founder and Co-CEO of Clearpay, said, “In the last year, global ecommerce grew faster than it had in the last ten years. By introducing Clearpay, we are giving Europeans a better way to access the things they want and need in their lives via a flexible payment service that allows shoppers to spend their own money and pay over time – instead of turning to expensive loans and credit cards which come with interest, fees and revolving debt.”