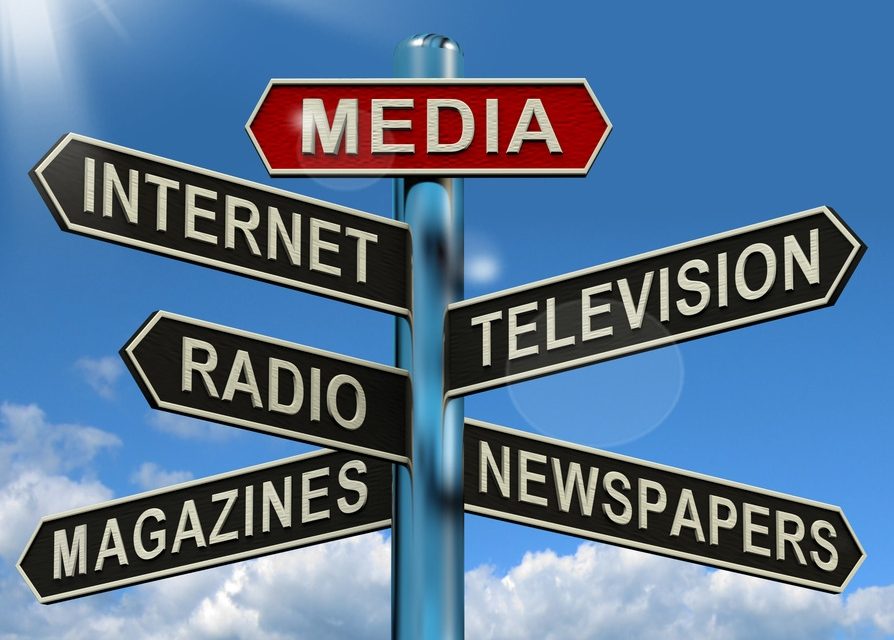 A slew of FMCG companies have released their Q2 results, with many indicating an increase in advertising and marketing spend, cementing their status as one of the highest spenders in this market and as such essential to the Indian economy.

Meanwhile Colgate-Palmolive had a double digit growth in advertising and sales promotion and increased its advertising and promotion expenses by 11.08 per cent during the same period, increasing to Rs.200.5 crore in 2015 from Rs.180.5 crore in 2014. The company reported low single digit growth in net sales during the quarter, which grew by 5.5 per cent.

Dabur India saw an increase in both net sales, which grew by 10.7 per cent while advertising and publicity expenses saw a growth of 15.5 per cent in comparison to the same quarter in 2014. This grew to Rs.330.6 crore in from Rs.286.3 crore.

ITC didn’t report its advertising and promotion spends separately, but the expenses that would include it increased by 2.08%. However, net sales growth dropped by 7.7 per cent.