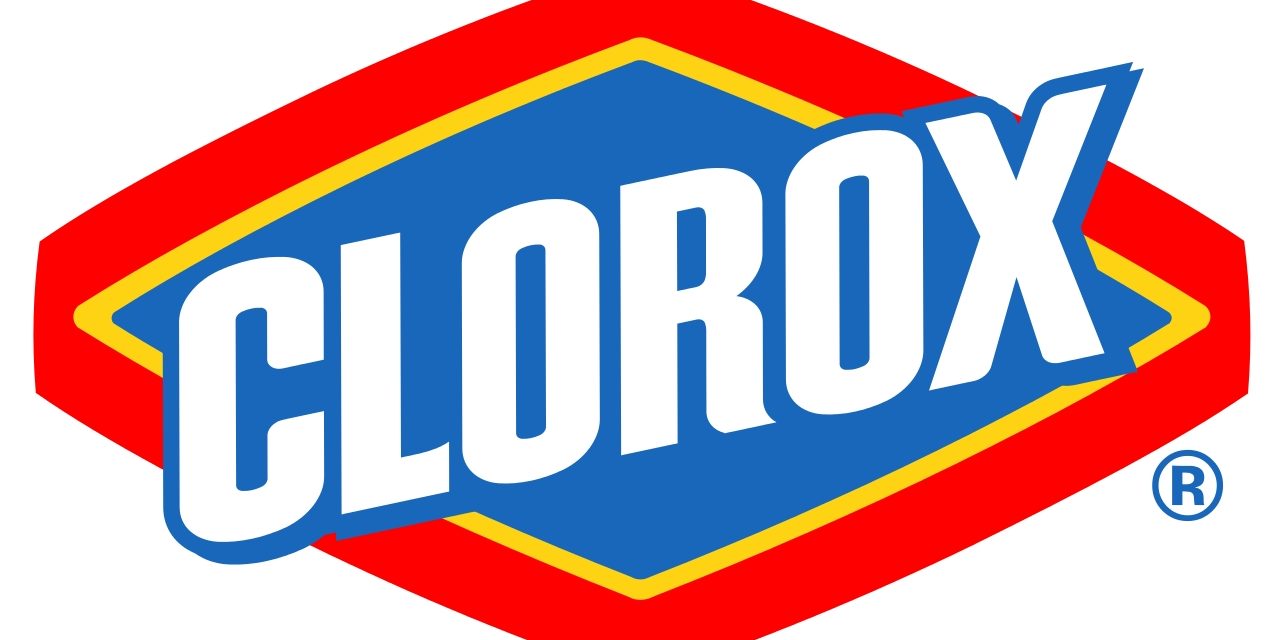 American consumer goods company Clorox has announced that Executive Chairman Donald Knauss is due to retire, effective from July 1 2015.

Knauss served as CEO and Chairman of the Board at Clorox from October 2006 until November 2014 when he handed over the title of CEO title to Benno Dorer, who had until that point had been Executive VP and Chief Operating Officer of Cleaning, International and Corporate Strategy.

Knauss then stepped into the newly-created Executive Chairman role.

During his time as CEO, Knauss revived sluggish growth by leading major acquisitions such as the 2007 purchase of Burt’s Bees for US$925m.

In the fiscal year 2014 with Claus in executive roles, Clorox generated US$5.6bn.

“Don was an outstanding CEO for Clorox,” said Lead Director Robert Matschullat. “We’re grateful to him for his service as executive chairman. We thank Don for enabling such a smooth transition over the past seven months, and look forward to Benno’s continued leadership as CEO.”

George Harad will replace Knauss as an independent Chair of the Board. Harad has served at Director of Clorox since 2006.

“I’m pleased the board’s dedication to succession planning allows us to appoint such a strong and capable director as George Harad to serve as independent chair of the board,” Matschullat added.