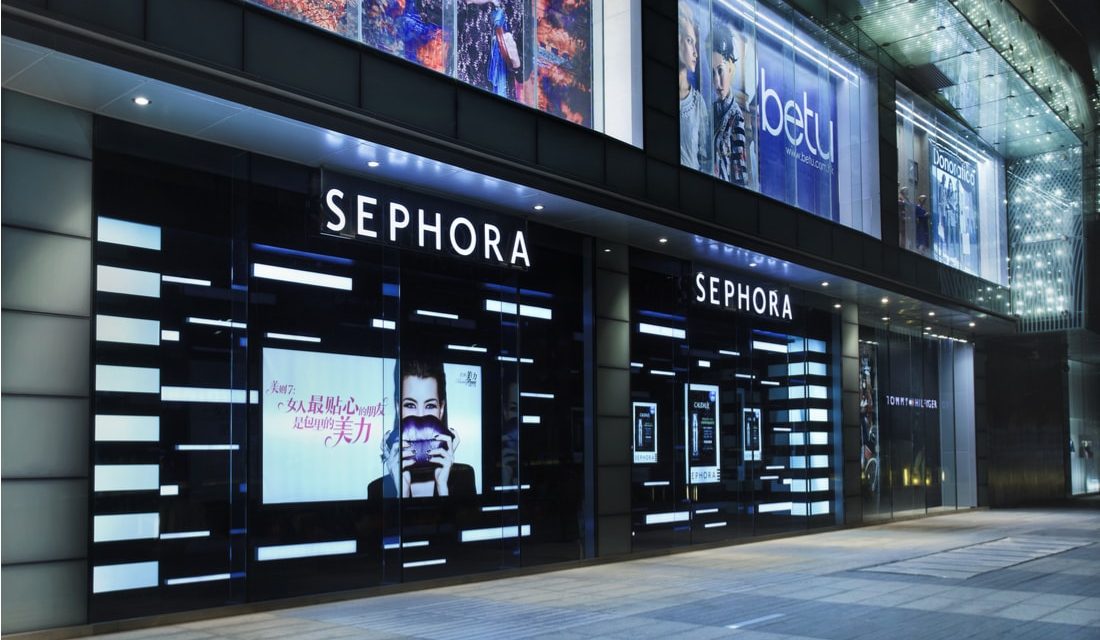 THE WHAT? The former President of Coty’s Professional Beauty Unit, Sylvie Moreau has been named President for Europe and the Middle East at Sephora, according to a report published by WWD.

THE DETAILS Moreau’s appointment is effective September 13; she will take over from Guillaume Motte, who took on the new role of Deputy CEO of LVMH Fashion Group in May.

THE WHY? Martin Brok, President and CEO of Sephora revealed in an internal memo, seen by WWD, that the LVMH-owned retailer believes there is ‘major growth potential’ in the region and Moreau’s ‘broad and deep’ experience over the course of her career at both Coty and P&G would drive change.