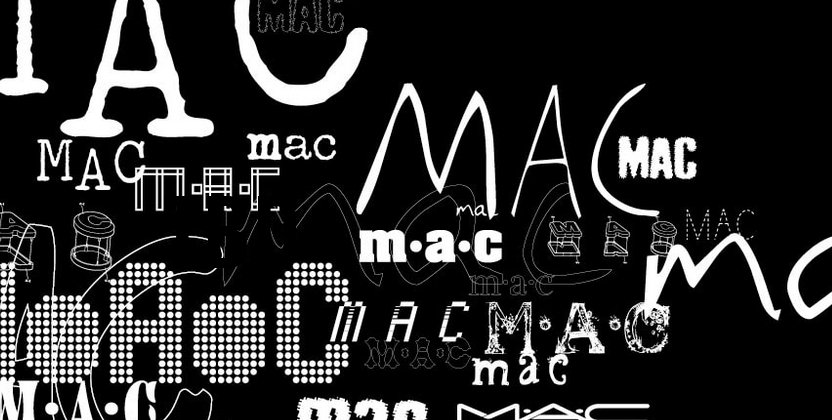 A former MAC employee has filed a US$6 million lawsuit alleging that the company failed to address repeated sexual overtures from a supervisor, according to a report published by Newsday.

Sarah Bickram, a Make-up Artist working at a MAC concession within Roosevelt Field Mall claims that she was subjected to ‘humiliating and degrading treatment’ by her male supervisor. Further, Bickram contends that complaints to the store manager and corporate management went unheeded.

Bickram is claiming damages for her loss of self-esteem, humiliation, anguish and financial loss as well as punitive damages. When contacted by Newsday, MAC-owner, The Estée Lauder Companies declined to comment.