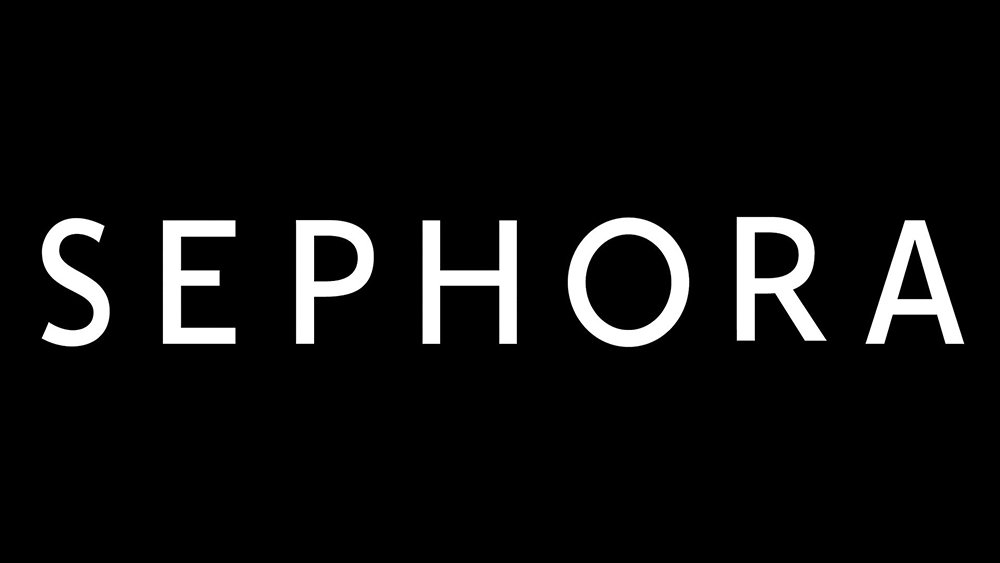 THE WHAT? Former LVMH-owned Sephora stores have reopened in Russia under the new ownership of Ile de Beauté.

THE DETAILS Ile de Beauté is a local chain bought by Sephora in 2016, and went on to rebrand in Russia under the Sephora umbrella before the pandemic hit in 2020.

Ile de Beauté took to its website to thank its returning customer and stated there would be international brands available.

THE WHY? The move is the latest rebranding in Russia’s retail space as many Western countries exit the country over its war on Ukraine.

Ile de Beauté said, “A lot has changed in the time since our last meeting. We were forced to suspend operation at our shops, but have retained all jobs and continued to support employees, while working in parallel on redesigning the company’s internal processes.”