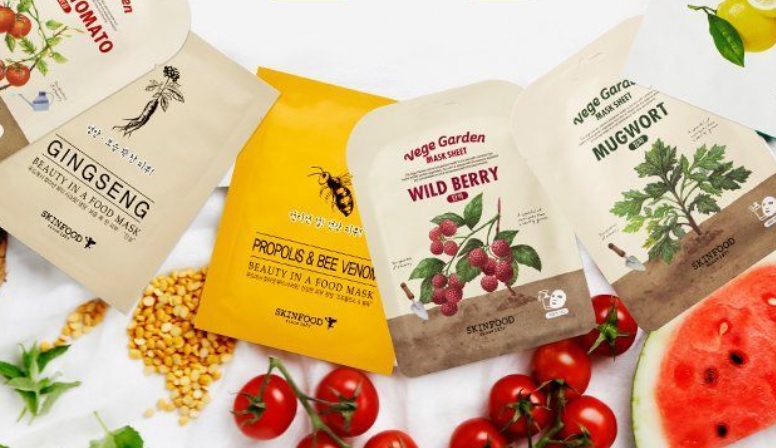 THE WHAT? The former CEO of K-beauty brand Skinfood has been sentenced to five years in prison after he was found guilty of stealing some KRW12 billion from the company’s e-commerce revenue, according to a report published by The Korea Times.

THE DETAILS Cho Yoon-ho was found guilty of breach of trust by the Seoul Western District Court. He was found to have syphoned off some €10 billion from Skinfood’s online sales to his own company over the course of 12 years as well as claiming personal expenses through a subsidiary of the firm.

THE WHY? Cho failed in his duty to prevent financial damage to the firm, the court ruled.