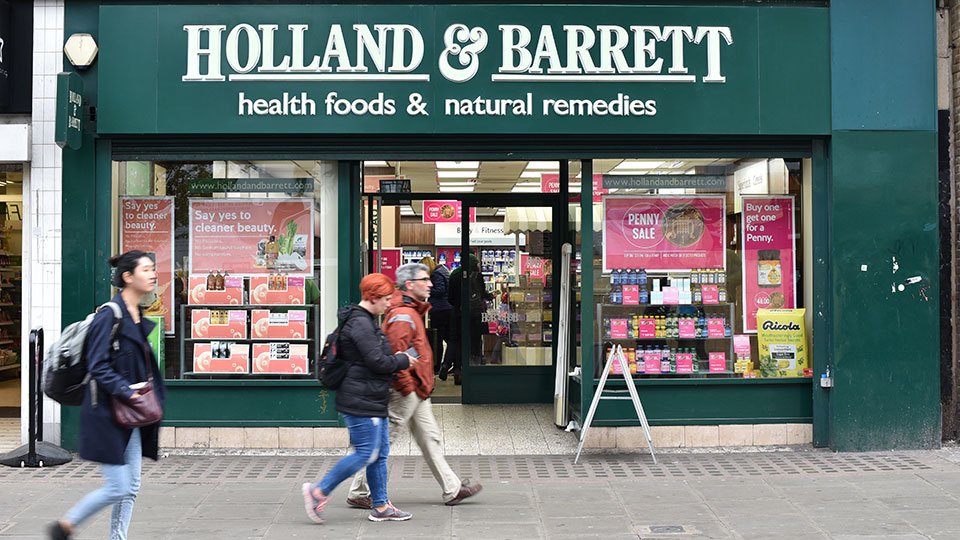 THE WHAT? Former Walgreens Boots Alliance executive Alex Gourlay is set to take seat on the board of Holland & Barrett owner LetterOne, according to a report by Sky News.

THE DETAILS Gourlay is said to be in advanced talks to become a Non-Executive Director, with city sources stating that no formal agreement has yet been agreed.

The executive stepped down as Co-Chief Operation Officer at Walgreens Boots Alliance earlier this year.

THE WHY? The appointment is thought to be positively received by Holland & Barrett stakeholders, with insiders with knowledge of the situation stating that Gourlay would be joining LetterOne’s board and not directly involved in company management.