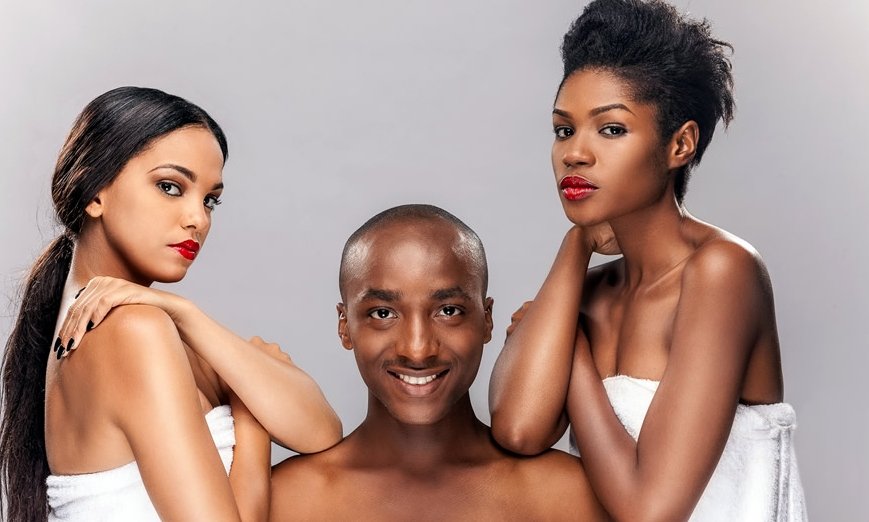 The founder of Nigerian cosmetics company Sleek, Dr Ebele Ugochukwu, was keen to distance herself from controversial skin bleaching products as the cosmetics brand re-launched its entire skin care range at the weekend.

When asked what separated the skin care range from its competitors at the Lagos launch, the Group CEO replied that the products were hydroquinone free, and instead, the range has been conceived to tackle skin care complaints such as sunburn and aging.

The company has revamped its skin care line with a new tagline, chosen by popular vote via a competition launched on its social media sites. Tapping into the expression that has taken the internet by storm, the winning entry was ‘Want your skin on fleek? Dazzle in Sleek.’ The company has also added a new serum to the line-up.