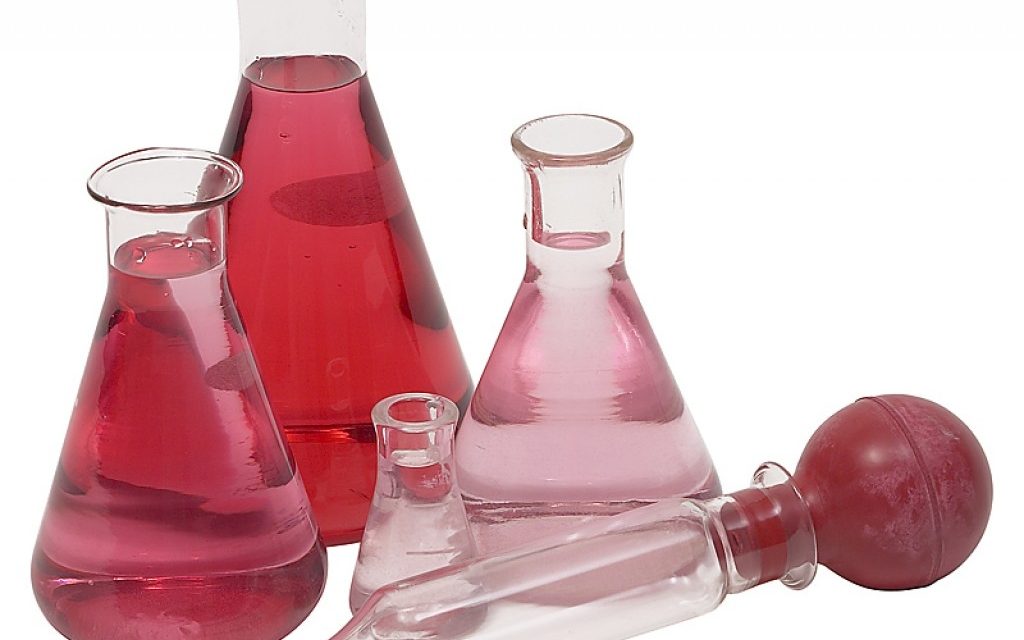 Flavors and fragrance firm SH Kelkar is set to open its initial public offering (IPO) on 28 October, 2015 in a bid to raise almost Rs.510 crore.

Pricing its IPO in the range of Rs.173-180 per share, the offering will close on 30 October, 2015. The company is backed by global private equity firm Blackstone, which invested in the company in 2012 and currently holds a 33.28 per cent stake. The firm will be selling a 10 per cent stake through the IPO.

Founded in 1922, SH Kelkar has four manufacturing facilities, three of which are located in India and on in the Netherlands. Exporting fragrance ingredients to 52 countries, the company has a total installed manufacturing capacity of more than 19,819 tonnes annually and sells for fine fragrance, skin and hair care.

The fragrance arm is so successful for the company that it makes up 94 per cent of its revenue, while in 2013 the company held a 13 per cent share in the Indian fragrance market.

Promoters are also selling a small part of their share in the company as part of the IPO , while the firm will raise Rs.210 crore through fresh shares, which it will use to reduce its current debt of Rs.170 crore. Proceeds will also be used for investment in its subsidiary.