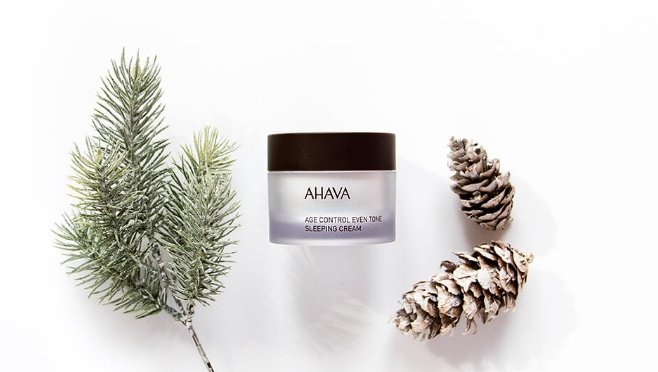 France has ushered in a new regulation requiring goods produced in Israeli settlements to be clearly labelled as such, according to a report published by Haaretz.

The new law designates the West Bank, East Jerusalem and Golan Heights as occupied territories, in accordance with European Commission guidelines published in November last year. Goods produced in these regions must be marked separately from those ‘Made in Israel’, with their place of origin and whether it is denoted as an Israeli settlement. France’s new regulations further the scope of the EC guidelines, which only require fresh fruit and vegetables, wine, honey, olive oil, eggs, oultry, organic products and cosmetics to carry their place of origin.

Israeli Foreign Ministry spokesperson Emmanuel Nahshon condemned France’s move, “We regret that France, in which there’s a law against boycotts, is advancing steps that could be seen as giving a tail wind to radicals and the boycott movement against Israel.”